Bungie is breaking barriers with Destiny 2 and hints at the future of the live game beyond the Light vs Dark saga. 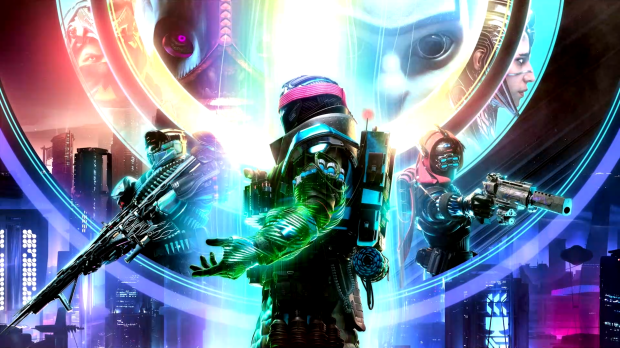 Destiny 2's new Lightfall expansion is so different than what I was expecting. Rather than being a somber punctuation to a years'-long saga full of interstellar witchcraft, death and loss, and an intricately-weaved plotline, it's a bombastic and colorful explosion of mayhem. It looks, well, very fun...and it could hint at what's to come from Bungie.

One of the most interesting things about Lightfall is how Bungie coalesced a new civilization, destination, and city out of nothing. Destiny 2's Lightfall expansion will introduce Neoluma, a new capital city on Neptune that features a brand set of NPCs called Cloudstriders. Bungie says Neoluma was a "hidden city" that no one knew about before now, and that the Cloudstriders are an alternate form of humanity. 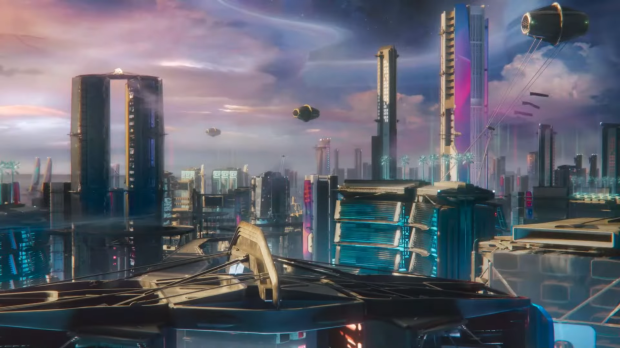 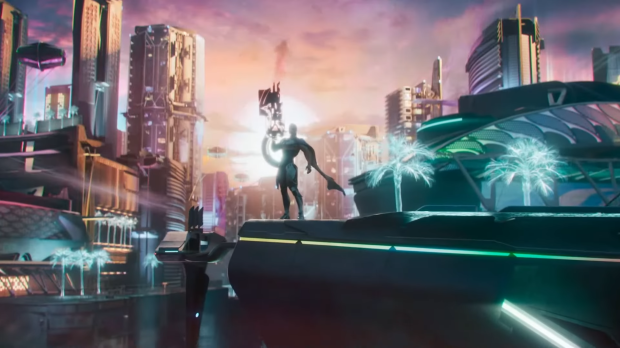 By necessity, Destiny 2 expansions typically iterate existing assets, enemies, and characters in a way that's efficient bug unique, but here it looks like Bungie is branching out; Sure we'll be fighting the Cabal led by Calus, but Neoluma looks very, very new, and the Cloudstriders are new as well. What's more important is the lore expansion, and while I fully admit I am no Destiny 2 loremaster, this push into new, unexplored territory could open up the pathway to more Destiny 2 content outside of the Light vs Dark saga.

It's possible Bungie will use this concept of plucking secrets from nowhere, introducing new alternate forms of humanity (and possibly other alien races), and new, pristine and untouched locales to expand Destiny 2. The way I see it, Lightfall could bridge the existing Light vs Dark saga and a new colorful, vibrant, and fun-oriented future for the game (by fun, I mean a more aloof experience where the fate of the universe is not on the line).

Lightfall very much reminds me of an 1980s action flick, the kind of thing that exemplifies Stallone or Schwarzenegger bravado. Bungie is indeed having a blast doing what they do; Season 18 will introduce space piracy, for instance, and Neoluma has all sorts of big Blade Runner deep sci-fi vibes that would impress the likes of John Berkey, Syd Mead, and Ralph McQuarrie. 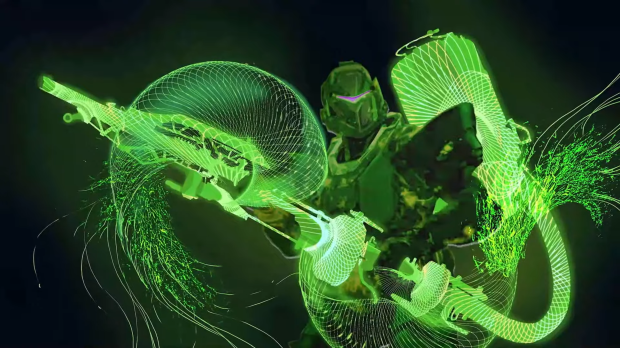 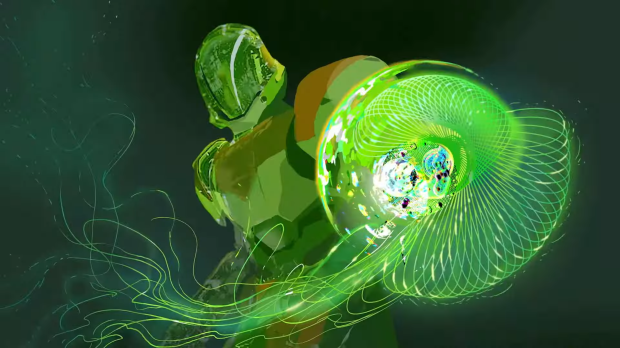 Oh, and let's not forget about Strand.

This new subclass/power seems to conceptualize Bungie completely thinking outside of the box and being more creative with the Destiny franchise, introducing mechanics that haven't really been explored before. Not only are they aimed at dishing out more damage and changing up the meta while pushing the lore farther, but there's that overarching emphasis on fun. Strand lets you sling across Neoluma like Spider-Man with a kind of inter-dimensionary grappling hook.

All of these things point to a more playful and fun-oriented future for Destiny 2 that could very well explore alternate history, timelines, locations, and maybe even dimensions.