aProject Cars 1 & 2 will be pulled from Steam, the PlayStation Store, and the Xbox marketplace starting next month, developer Slightly Mad Studios has confirmed. 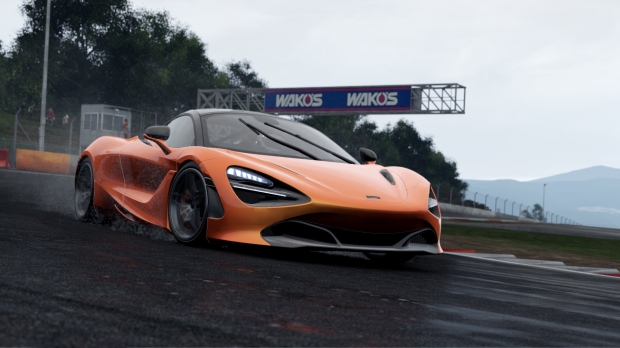 A bit ago EA bought Codemasters for $1.2 billion, which included Slightly Mad Studios and games like F1 and Project Cars. Now the developers have confirmed licensing rights for the racing sims have ran out and some games will be pulled off the market. The removals will happen in the next few months: Project Cars 2 will be delisted from all platforms on September 21, and Project Cars will be removed on October 3.

Slightly Mad Studios was careful to say that Project Cars and Project Cars 2 will retail full functionality and features for those who already own a copy. The game simply won't be available for sale after those dates.

This is par for the course for specific sports games, especially racing games that make use of brand names and car designs. Titles like Forza Horizon were delisted due to licensing rights expiry back in 2016, and typically, Forza games get delisted over time for these very same reasons.

Both games have been deeply discounted ahead of their delisting; Project Cars is currently $4.50 on Steam, and Project Cars 2 is just $4.22 on Green Man Gaming.

"Due to expiring car and track licenses, both Project Cars and Project Cars 2 will be delisted from sale in the coming months.

"The games remain fully playable, and our players will still be able to enjoy all the game features including multiplayer.

"We remain focused on making the best sim racing titles, and as mentioned previously, we look forward to sharing more on the next Slightly Mad project when the time is right."