Musk took to his Twitter on August 22 to reveal that there will be a progress "show and tell" on October 31, coinciding with Halloween. For those that don't know, Neuralink is another one of Musk's pioneering ventures that aims at developing a human brain and machine interface. The device, which would be implanted into an individual, is said to be capable of translating a human's thoughts into actions. An example of this would be typing, pressing buttons, or manipulating a mouse or joystick.

Reuters recently reported that Neuralink is playing catch up with development woes surrounding is brain implant device. Notably, the report also states that Musk recently approached brain chip implant developer Synchron about a potential investment following the company's announcement of creating a breakthrough platform, "an endovascular brain-computer interface that can access every corner of the brain using its natural highways, the blood vessels." 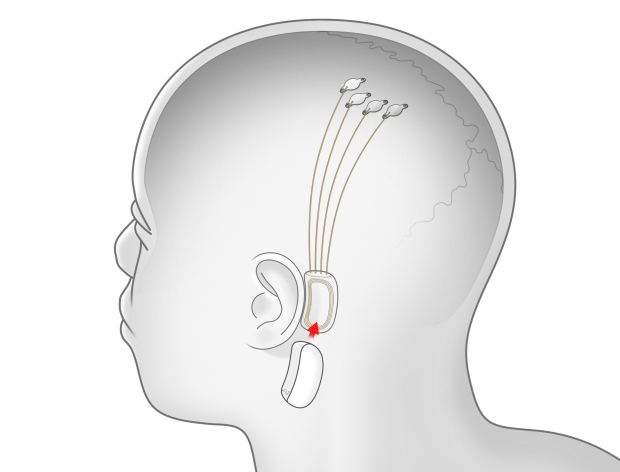 Furthermore, Synchron has developed a brain-machine interface that doesn't require any surgery, as Neuralink would. Instead, Synchron's device is introduced to the body via arteries and veins, with Synchron saying that the procedure is focused around a stentrode, a small stent-mounted electrode array permanently implanted into a blood vessel in the brain, without the need for open brain surgery.

Synchron also reached a milestone last month by implanting its device into a patient within the United States for the very first time, with it already receiving Food and Drug Administration (FDA) approval last year. As for Musk's Neuralink, there isn't clear information on whether the company has received FDA approval, with Musk most recently saying that human trials will begin sometime next year.

In other news, internet sensation Andrew Tate has closed down Hustler's University following his banning on social media platforms such as Instagram, Facebook, and TikTok. The media mogul has responded to the bannings calling them unjustified and saying that the companies that own the platforms are bowing to pressure while "ignoring" the good deeds he has done. Tate is also launching Hustler's University 3.0.

Elon Musk has announced a price hike for Tesla's Full Self-Driving beta, with the release of price hike planned for next month.