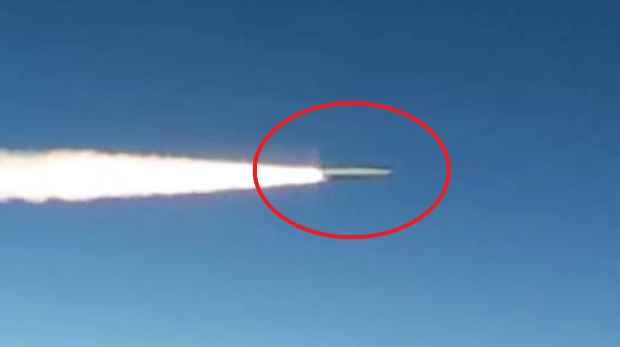 Reports from RT that cite Russian Defense Minister Sergey Shoigu, that took to Russian 1 TV over the weekend, Kremlin military have successfully fired three Kinzhal hypersonic missiles during its conflict with Ukraine. The Kinzhal (Dagger) is a Russian hypersonic air-to-surface missile that was put into service in 2017, and according to reports, the missile is capable of traveling at Mach 12, or 9,207 mph, and can even perform maneuvers during its journey.

RT states that the missile is nuclear-capable and can be launched from Russia Tu-22M3 and MiG031 bombers. Russia announced the first use of the hypersonic missile in March, when its Defense Ministry claimed it used the Kinzhal missile to destroy a Ukrainian weapons depot in western Ukraine, marking the first time a hypersonic weapon has been used in combat. 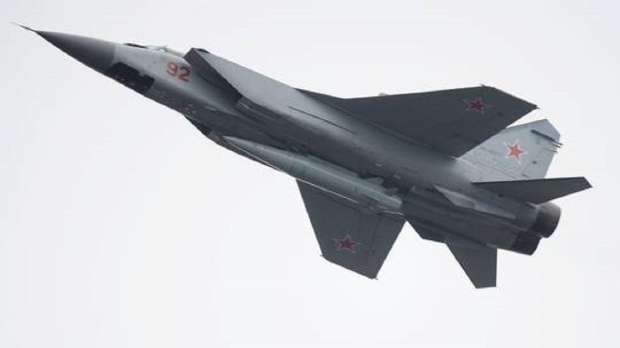 Additionally, Shoigu touched on Russia's Su-57 fifth-generation stealth fighter jets, saying that the planes have "a very high degree of protection against various air defense systems; it has protection against missiles. There are a lot of things... most importantly, it also has very powerful weapons. We've also tested these weapons, tried them out - they work perfectly."