Apple is on the cusp of releasing its new iOS 16 iPhone software which is expected to bring new features to users. 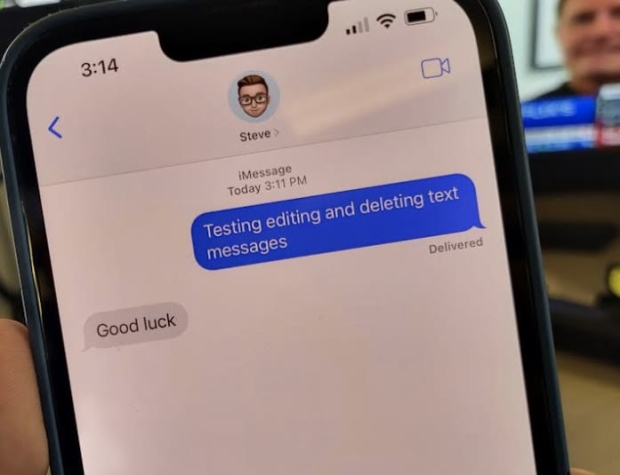 Apple users will rejoice at the thought of being able to edit and unsend messages on iMessage, and that will soon become a reality with the coming iOS 15 iPhone software update. Reports indicate that users will be able to hold down sent messages to receive an options menu, and inside of this menu, there will be the "edit" option along with the "unsend" option.

The new feature has already been rolled out to the public beta, which is available to download right now if you choose to opt-in. If you don't opt-in to receive the beta, you will have to wait until sometime in September to receive the feature. Additionally, you will need an iPhone released in 2017 or later to use it. Once the update has been downloaded, whether you have opted into the beta or waited until the full release, here's what you'll need to know to use the new features. 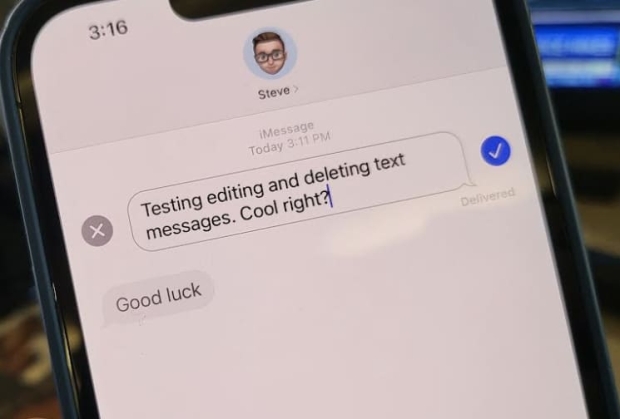 - Send a message via iMessage that you wish you hadn't

- Tap and hold down the message that was sent

- Choose edit if you wish to edit the message 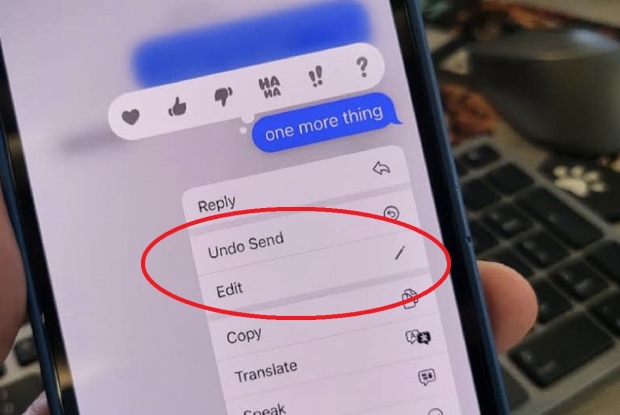 - Send a message via iMessage that you wish you hadn't

- Tap and hold down the message that was sent

- The receiver will be able to see the message is unsent

Notably, there is a catch, at least in the current beta, that is being run by the public. Users can't unsend a message that they have edited, so if you decide to jump into the beta, keep that in mind. There is something else to keep in mind - recipients running a device that isn't updated may be able to see unsent messages even if the sender can see in the chat that the message is unsent.