Ukraine may soon be starved of ammunition following a reduction in the amount of ammo provided to it by its European allies. 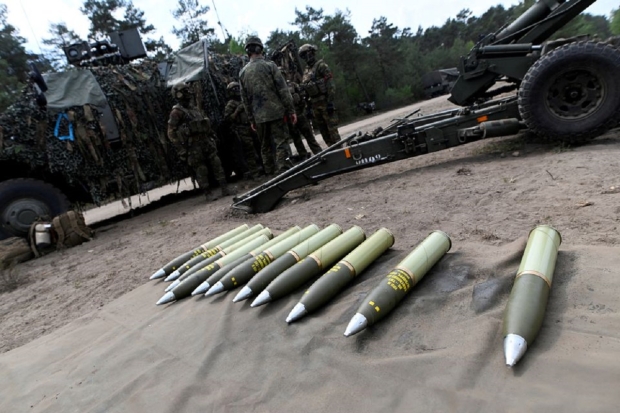 According to American military expert and analyst Michael Kofman in a recent interview with Der Spiegel of Germany, Ukraine may be strapped for bullets and ammunition relatively soon as allied nations providing the country with ammunition are reaching their weapon supply limits. Notably, reports indicate that since Western support has a limit in terms of weapon supplies, it's not in Ukraine's best interest to bide for time as it makes making counteroffensive maneuvers much more difficult.

Furthermore, Kofman said that Ukrainian military officials are more than aware of the time limit they have on weapon supplies and that concerns are rising with Ukrainian leaders being very concerned about how long they can expect further support from the Europeans. The analyst said that most European nations that have given to Ukraine are already nearing the amount they can afford to give, and when those limits are reached, Ukraine will be forced to go on an "ammunition diet".

With the reduction in ammunition, the analyst predicts that Ukraine may be forced to go into a stalemate as it would not be able to maintain its current pressure. Kofman says that this stalemate "would be a defeat for Ukraine".

"Ukrainians are apparently quite concerned about for how long they can expect further support, especially from the Europeans," said Kofman.

In other Ukraine and Russia news, missiles have been launched at Europe's largest nuclear power plant. More on that story below.