The devs behind the Just Cause games were making an Iron Man game back in 2012...but it was ultimately cancelled. New interviews unearth interesting details about the failed project. 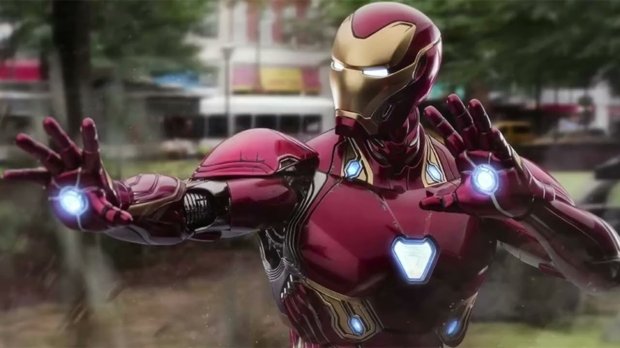 For some reason the games industry hasn't delivered many Iron Man games. The idea of flying around as the charismatic billionaire and blasting enemies in high-tech future suits is just prime territory for any game; case in point--Iron Man's escapades in 2018's Avengers were some of the best parts of the game.

10 years ago, the stars almost aligned. Disney conscripted Just Cause developer Avalanche Studios to make an Iron Man game. It sounds like a match made in heaven. If it's one thing Avalanche knows, it's creating third-person shoot-em-up/melee chaos with flight mechanics and advanced physics systems. Sadly, the game was cancelled after years of development. Disney simply wanted the game to be shipped way too quickly and Avalanche just couldn't do it.

Below is some transcriptions from the interview:

"It was in development for a couple of years...two years...and then it got cancelled.

"[It was cancelled because of] company politics. It was a mess at the end, shortening development time, increasing budgets, we had to hire 70-80 people to a team that I would've had the responsibility to find a new project for. But the development time was shortened down so much that it wasn't possible. It would've broken the studio completely if we had agreed to that.

"[The cancellation] was for the best. It was just a messy project that could've been really really good.

"A lot of focus was on the melee fighting, being able to punch other characters through walls...and having the repulsor. Almost like Arkham Asylum, but being able to take off and fly anywhere.

"It was painful because so much time and energy had been spent on it and it looked absolutely amazing. That was the toughest part, 1-2 years of really hard work--and really fun work, too--just went down the toilet.