Marvel's Spider-Man Remastered just launched on the PC, and now we're hearing that Sony might unveil its own PlayStation launcher for its PC games. 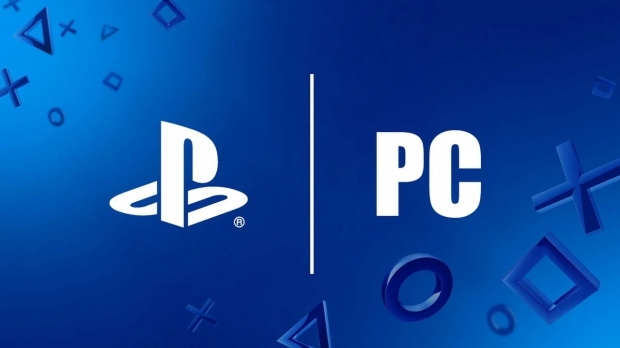 The discovery was made by data miners and then VideoGamesChronicle (VGC) "verified the files and seen the reference to the PlayStation PC launcher". Sony has been slowly releasing their PC games through both Steam and the Epic Games Store, but we should expect a new home for all things PlayStation games on the PC soon.

Recently, we reported that Sony added a new PC gaming hub to the PlayStation website, which sees Microsoft walking in the same steps as Microsoft: where they will have flagship PlayStation 5 games from the console, onto the PC and through the purported new PlayStation launcher. This is only a good thing, especially given how good the PC ports have been so far, culminating with Marvel's Spider-Man Remastered.

Marvel's Spider-Man Remastered just launched on the PC, while the next big PlayStation game launching on the PC is Uncharted: Legacy of Thieves Collection later this year. We've already got other huge PlayStation titles on the PC with Horizon Zero Dawn, Days Gone, and God of War. It is only looking up and up for Sony and its PlayStation games on the PC, and it's all a win-win for gamers across the planet.