Flying Wild Hog has delayed its upcoming third-person shooter game Evil West by two months so it can "deliver the best experience to everyone." 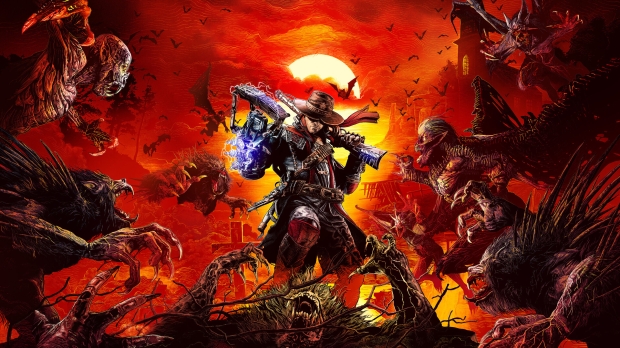 Evil West was originally set to release on September 20, but has been pushed back to November 22, 2022 as developers cite challenges of making a smaller-scale AA game for five platforms.

"We are working our very best to achieve our vision of Evil West, and to meet your expectations. Evil West releases on five platforms, including multiple generations of consoles. Giving our game more polish is crucial to provide our players with not only good but also lasting memories. That's something we've always pursued," Polish dev Flying Wild Hog said on Twitter.

"We understand that game delays may be frustrating, but it's a necessary step to deliver the best experience to everyone."

Check below for more info on Evil West:

Evil never sleeps... but it bleeds.

A dark menace consumes the American frontier. As one of the last agents in a top-secret vampire-hunting institute, you are the final line between humanity and a deep-rooted terror that now emerges from the shadows. Rise up to become a Wild West Superhero, eradicate the vampire threat and save the United States!

In visceral, explosive combat, unleash hell with your firearms, lightning-fueled gauntlet and gadgets. Kill bloodthirsty monstrosities in style as a lone hunter or in co-op with a friend. Explore and fight in a narrative-driven campaign while upgrading your weapons and hunting tools. Unlock new perks to evolve your monster-slaying mastery, crafting your own playstyle to defeat the supernatural hordes.