NASA's Hubble Space Telescope is 30 years old, and while it's a relic compared to NASA's new James Webb Space Telescope, it can still produce some incredible photographs. 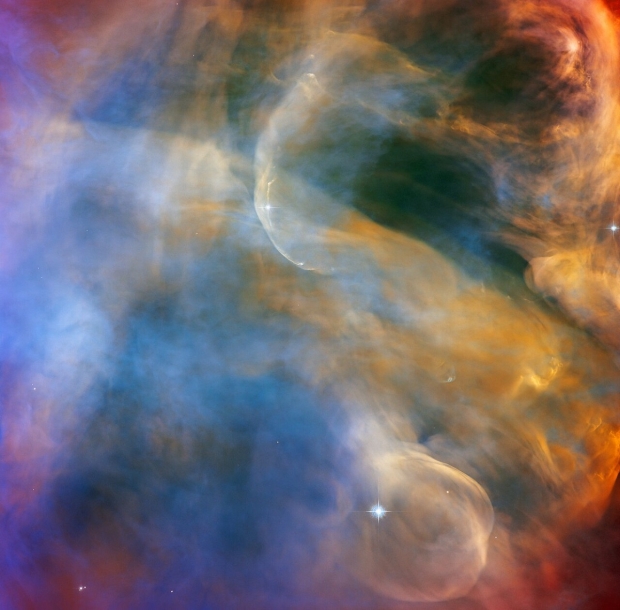 The European Space Agency (ESA) released the new image, which has focused on the Orion Nebula, a colorful nebula that residents within the constellation of Orion and only being about 25 light-years from Earth. The Orion Nebula is so close to Earth that it's visible to the naked eye in the night sky with an apparent magnitude 4.0.

As for the image, Hubble has honed in a colorful region of the Orion Nebula that is home to the Herbig-Haro object HH 505, which are luminous regions around newborn stars that form when stellar streams of the star's wind or jets collide with nearby gas and dust. The ESA states that this image was taken with Hubble's Advanced Camera for Surveys by astronomers that were looking to study the properties of outflows and protoplanetary discs, which makes the Orion Nebula a worthy candidate as it has plenty of bright young stars. 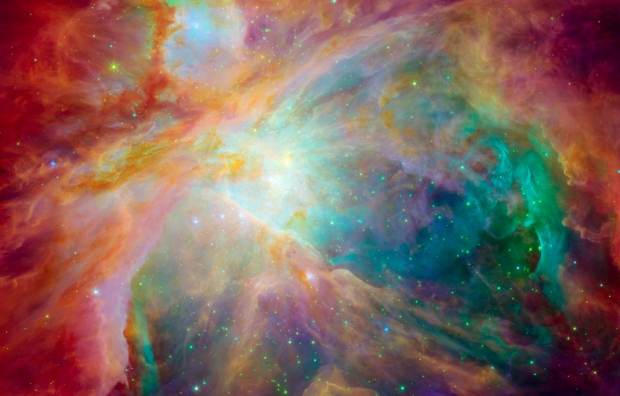 The space agency explains that the Orion Nebula is a region in space that is giving birth to thousands of new stars and is also the closest region of space to Earth that's spewing such an abundance of new stars. Due to its proximity to Earth, the Orion Nebula has been a regular observation spot for Hubble, with the European Space Agency also writing that the nearby nebula has often been one of the most scrutinized areas of the night sky.