AMD and NVIDIA are both about to announce and release their next-gen graphics cards in the coming months, but before then we've seen pricing on both sides of the GPU camp drop significantly... thanking the GPU gods. 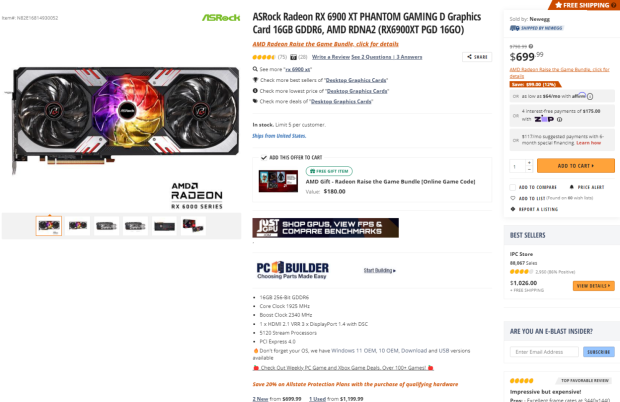 We've already seen EVGA slice and dice the price of its high-end GeForce RTX 3090 Ti FTW3 by $1000, dropping it from $2149 down to $1149... but now the AMD's second-fastest Radeon RX 6900 XT graphics card, and NVIDIA's third-fastest GeForce RTX 3080 Ti are both experiencing healthy price cuts which are now dipping their toes in -30% below MSRP territory.

Remember that you'll also scoop up some free games with AMD's own "Raise the Game" bundle, where you get 3 free games: Saints Row, Forspoken, and Sniper Elite 5. Not bad for the AMD side of things, given that the Radeon RX 6900 XT is a kick-ass graphics card, it's now much cheaper than it was months ago, and you get 3 free games to boot. That'll get rid of a few RDNA 2-based graphics cards before RDNA 3 arrives. 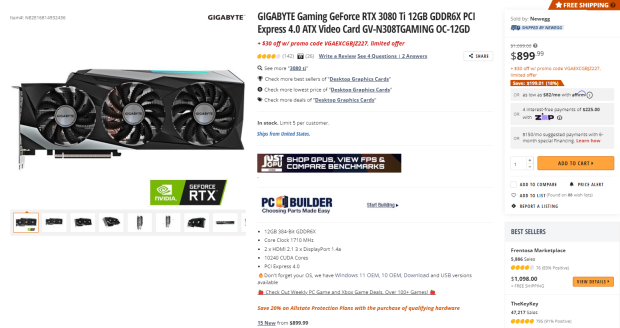