It looks like today is list AMD's next-gen products day, where we have heard about Ryzen 7000 series "Zen 4" processor pricing, and now we have some early pricing on MSI's next-gen X670E and X670 motherboards. 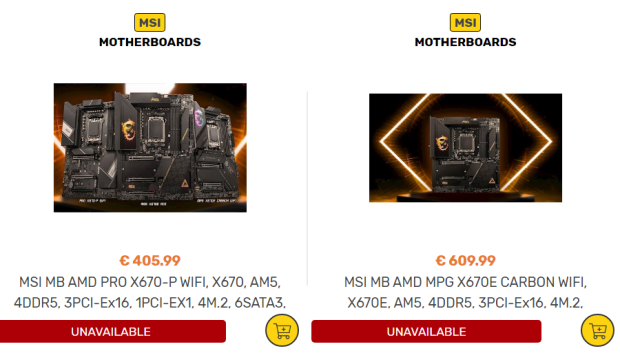 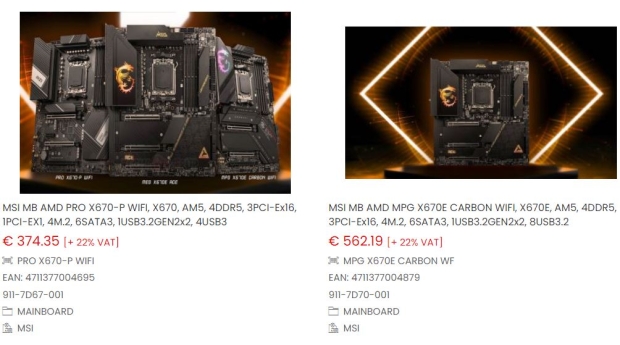 As for AMD's next-gen Ryzen 7000 series "Zen 4" processors, we should expect the announcement on August 29, and the launch on September 15. The full details, I've got below: