A new report has revealed that TikTok officials kept a "kill list" of staff members they wanted to be pushed out of a TikTok office. 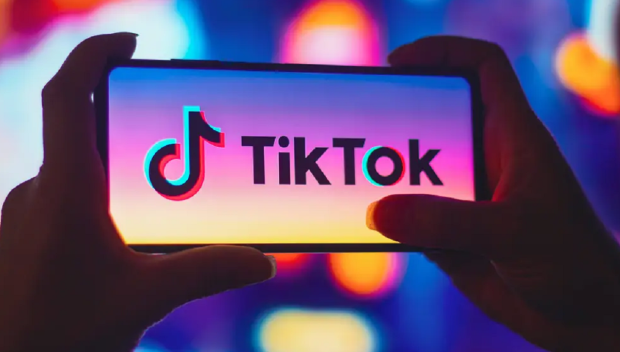 The report from the Financial Times details four anonymous employees that spoke to the publication regarding a list that included the names of several staff members at the London TikTok office, with some of the names on the list only being at the company for a few weeks. Notably, the unnamed employees said that TikTok would sometimes hire replacements before letting the individual go from the company and that senior officials would intentionally create a hostile work environment.

BusinessInsider contacted TikTok for comment and a spokesperson for the company said that if any list such as the one detailed by the employees exists, it would not be "condoned or in accordance with our internal policies on probation and performance management." The Financial Times report also details one employee that stated senior officials singled her out which led her to self doubt about her ability. This employee described the environment as "If they don't like you, they gaslight you or make your job untenable."

Adding to the mix of claims is anonymous employees telling publications that individuals on the list would regularly get new tasks that they weren't trained for, leading to bad performance reviews. In regards to this specific claim the TikTok spokesperson said the company doesn't condone this behavior while stating that "we have robust systems and standards in place to ensure fair, objective probation review and performance management processes. We would never endorse any process which sought to unfairly target or undermine specific employees."

Furthermore, the spokesperson for the company encouraged all TikTok staff members at all offices to report any behavior to managers and HR representatives. If anonymity is what a staffer needs to report an issue the company has set up an anonymous line where staff can report their case.

In other tech news a SpaceX Starlink satellite was hacked with a $25 homemade device that granted the security researcher access to the entire Starlink network while also revealing parts of the systems that weren't available before. A NASA scientists has also agreed that Uranus' name isn't the best and is "definitely distracting" from its redeeming qualities such as raining diamonds.

Elon Musk also recently congratulated his Tesla employees for crossing a new milestone in terms of vehicles manufactured. Authorities also recently arrested a 17-year-old high school student over paying an online service to make fake bomb threats to schools. The student was paying for the fake threats with the world's largest cryptocurrency Bitcoin and according to the police the reason why the student did these acts was because he was bored.