Intel is continuing its "marketing" for their upcoming Arc GPUs with something that leaker Moore's Law is Dead talked about: the Arc desktop GPU story. There's not much new here, but it's interesting that it's all playing out like this. 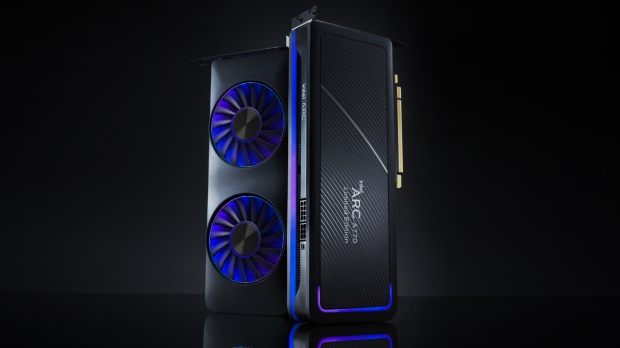 You can check out the "story" on Intel Arc GPUs on the official Intel website, where we find out that ex-PC Perspective owner and reviewer Ryan Shrout has a major hand in Arc. Shrout seems to be steering the Arc GPU ship, as the Intel website itself says that "Intel Gaming Access met with Ryan Shrout, Senior Director of Graphics and HPC Marketing at Intel".

Intel explains that "when it came to the creation of Intel Arc, Ryan and Intel's engineers had plenty of graphics experience to call on". Interesting, it seems that Ryan was integral to the entire Arc GPU process... so this marketing plan is his, and he's calling the shots.

The post continued, with Ryan adding: "We've had integrated graphics in Intel CPUs for over a decade, but high-performance discrete graphics are a whole different game, if you'll excuse the pun. Integrated graphics have given our engineers a lot of learnings to use in dGPUs; for example, a version of the modern Xe microarchitecture that Intel Arc is built on, first appeared in 11th Gen Intel Core processors. The architecture scales up from low-power iGPUs (Xe-LP), through Intel Arc GPUs as Xe-HPG (high-performance graphics), and even all the way up to data-centers and supercomputing". 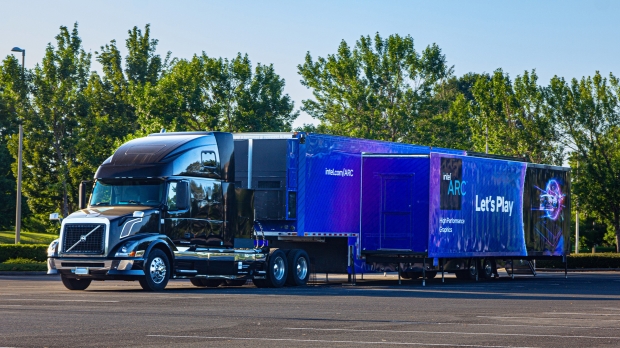 Where will Intel Arc GPUs "shine" according to Ryan? DX12 games... where he explains: "is where the Intel Arc graphics cards are going to shine. DX12 and Vulkan are modern rendering APIs, which means there is a thinner software layer between the game code and the GPU. Older APIs, like DirectX 11 and 9, do more of the work for programmers, but have more layers between the game and GPU".

I do find it rather amusing, and worrying, that Intel has a specific disclaimer at the bottom of Ryan's post on Intel's website. It reads: "no product or component can be absolutely secure" and that "all product plans and roadmaps are subject to change without notice".