An artificial intelligence has been asked to create an image of what death looks like, and the results are simply stunning.

The artificial intelligence (AI) that was asked to create the images seen in the above video is called MidJourney, which was created by David Holtz, co-founder of Leap Motion, and is currently run by a small self-funded team that has several well-known advisors such as Jim Keller, known for his work at AMD, Apple, Tesla, and Intel, Nat Friedman, the CEO of Github, and Bill Warner, the founder of Avid Technology and inventor of nonlinear video editing.

MidJourney is an incredible piece of technology, and it recently went into open beta, which means anyone can try it by simply heading over to its dedicated Discord server. Users can enter "/imagine", followed by a text prompt of what they want the AI to produce. Users have been testing the AI's capabilities by entering descriptive words such as HD, hyper-realistic, 4K, wallpaper, and more. All of which work perfectly.

As for the predictive capability of MidJourney, none of the images seen in this article or any other source should be taken as a prediction. MidJourney was created to expand the human species' imaginative power, not predictions.

Using MidJourney's image generation algorithms, users are able to create ultra-realistic images of whatever they wish. The possibilities are truly endless, and with accurate text inputs, you can create wallpaper-worthy images. I tested the AI and created several images that are now being used as wallpapers, but what was more impressive was what the other users in the Discord were making. Below are some examples of what I found and what the user inputted into the AI to get the result. 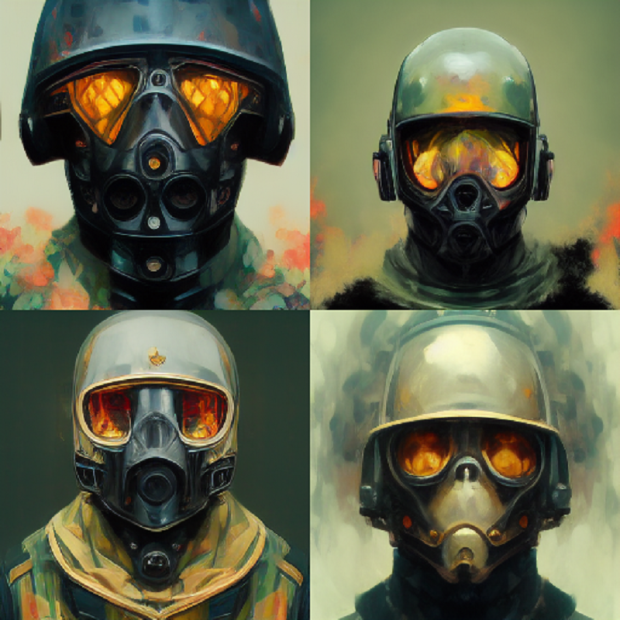 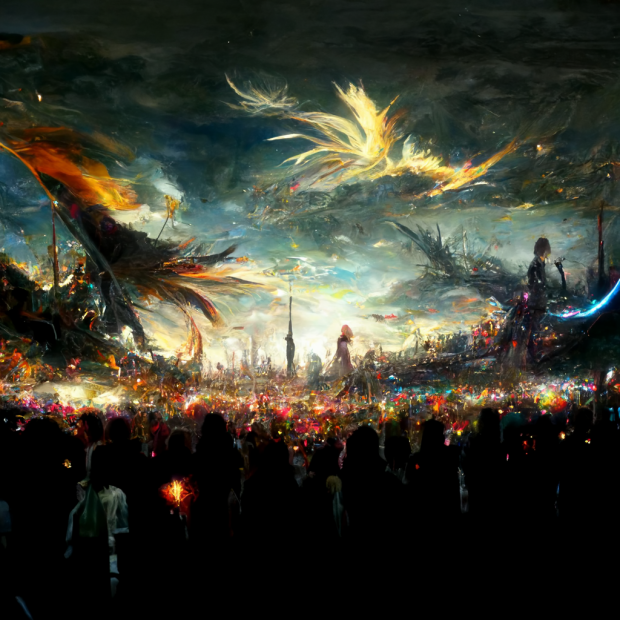 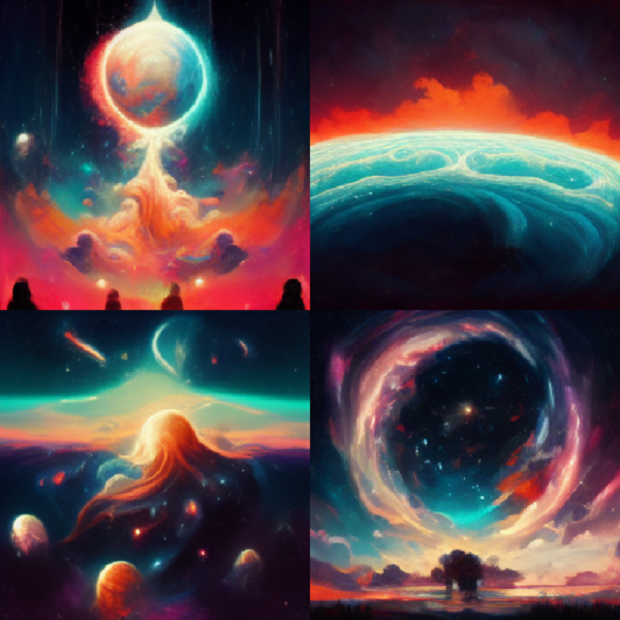 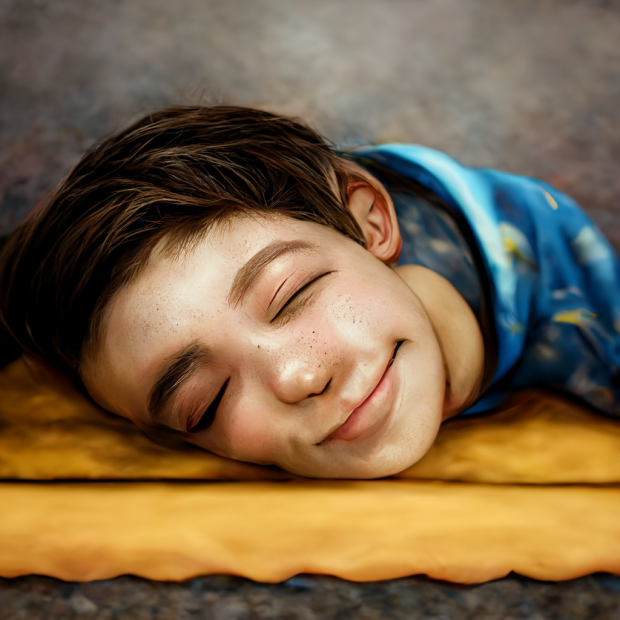 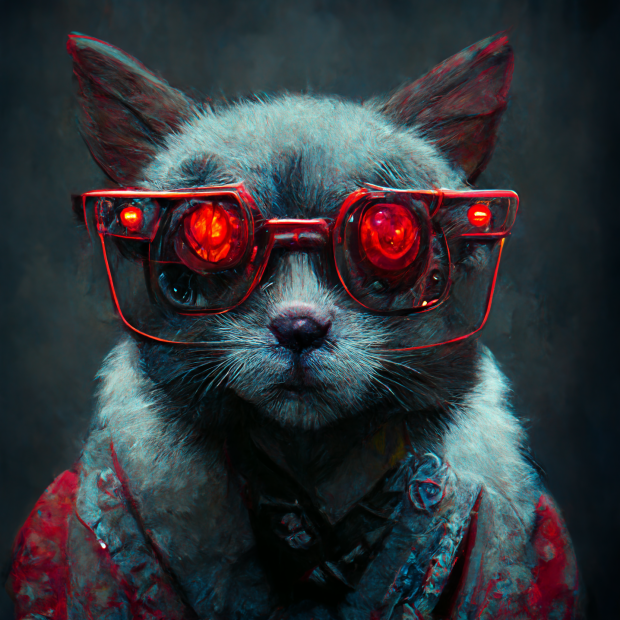