About 1,000 people have been left trapped after historic flash flooding submerged roads leading in and out of Death Valley National Park. 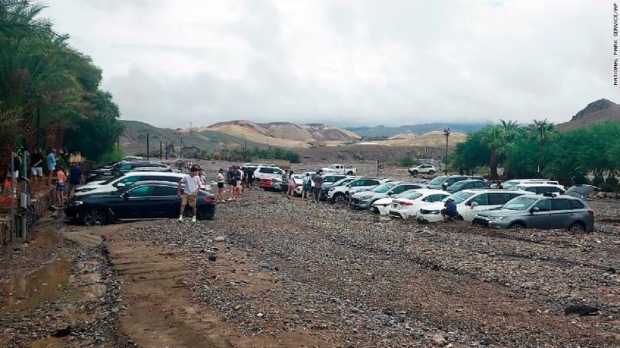 Reports indicate that 500 staffers and 500 visitors of the Death Valley National Park have been left stranded, with CNN reporting that some individuals have managed to find ways out of the park despite the mass flooding. Notably, at least 60 vehicles have been left in the dirt and debris, with Death Valley officials writing in a Facebook post that conditions have lessened, allowing for repair crews and authorities to work on fixing the roads and escorting individuals out of the park.

So, what caused all this destruction? A historic storm battered the region, with officials writing that Death Valley experienced 75% of its annual rainfall in just 24 hours. Notably, Death Valley gets about two inches of rain every year, with the 24-hour record being 1.47 inches. Over the weekend, the Furnace Creek region got 1.46 inches of rainfall. 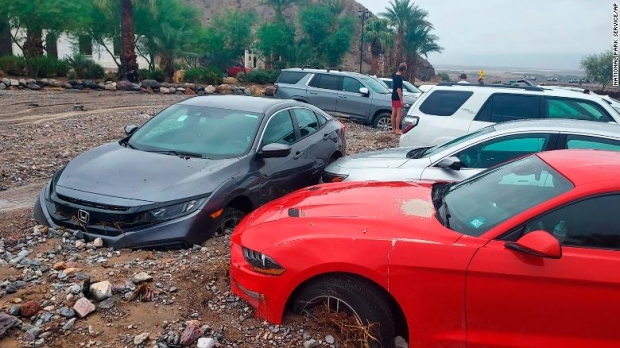 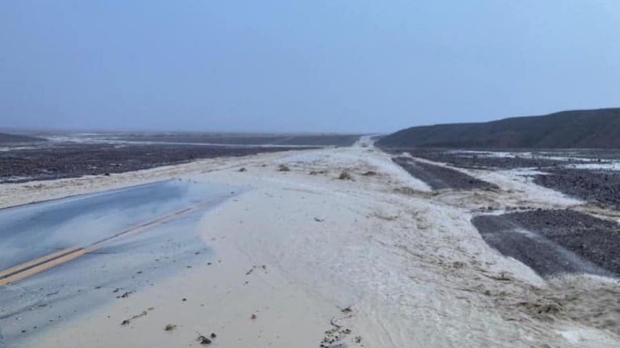 "As temperatures rise in what is already the hottest place on Earth, precipitation patterns may change. Plants and animals in the park may be pushed to find new homes or may fall to threats posed by their changing surroundings and become extinct," said the National Park Service.