In a recent interview with Elon Musk, the SpaceX CEO revealed when he believes the largest flying object ever made will launch.

Elon Musk's SpaceX has been developing Starship for quite some time, and recently Musk sat down with the Full Send Podcast to discuss its timeline ahead of its expected first orbital launch. The SpaceX CEO says that he spends most of his day working on getting Starship to orbit, describing the process as "complicated" and "challenging" as Starship is "more than double the thrust of the Saturn V and twice the weight".

Musk further explains that the Saturn V is the largest rocket that has ever reached orbit and was the rocket that took the human race to the moon. Notably, Musk explains that there are numerous hurdles in Starship's development process, but the company is making progress on the "largest flying object ever made," with Musk estimating Starship's first orbital test launch to occur between "maybe 1 and 12 months from now". 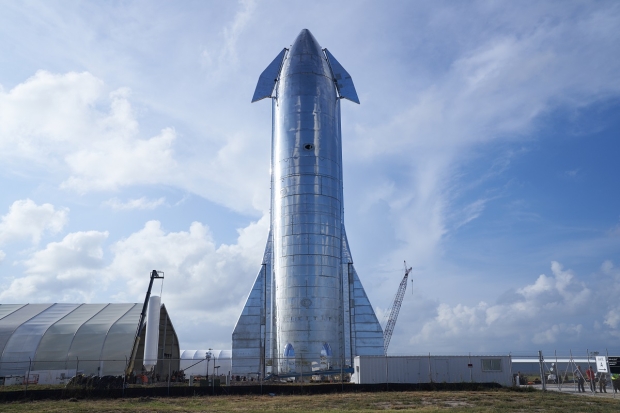 Furthermore, Musk says that the road to launch won't be completely smooth, with the billionaire warning "there could be some explosions along the way" and "it's not just going to work right away."