Last month NASA's Perseverance rover snapped an image of the martian surface that caused the internet to claw for answers at what was seen in the image. 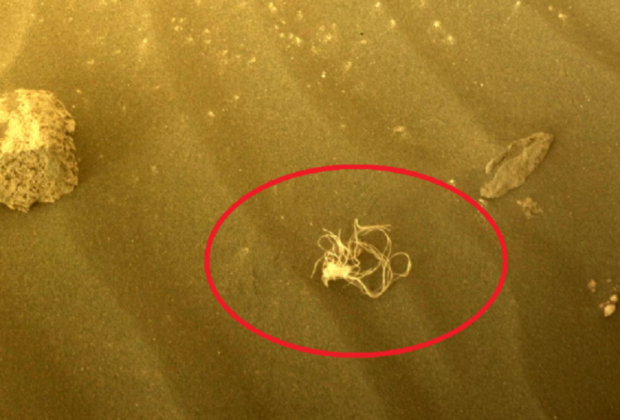 Perseverance managed to capture a strange string-like object in the photograph on July 12, sparking viral internet debate about the origin of the object and if it came from Earth or was natural to Mars. Following the widespread speculation from many individuals on Twitter, and the numerous reports from publications, NASA has confirmed the origin of the string-like object, and the answer is unsurprisingly underwhelming.

Originally, NASA speculated that the object was likely some part of Perseverance's own landing gear, and the space agency wasn't too far off from its first guess as it has now confirmed in a statement on Monday that the origin of the string-like object is Dacron netting, which is commonly used in thermal blankets. Notably, NASA concluded that the above netting has undergone significant "unraveling/shredding, suggesting that it was subjected to strong forces". 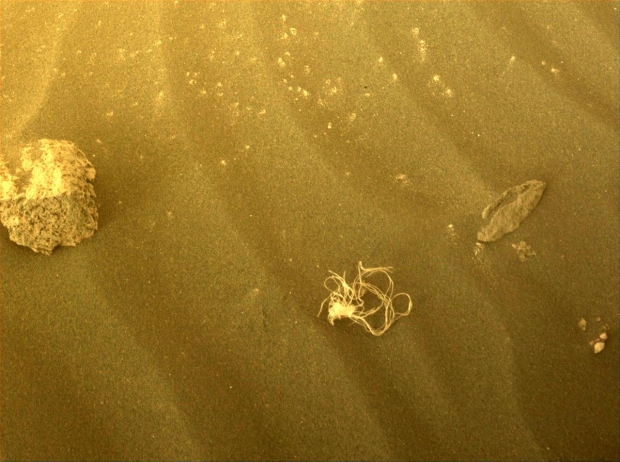 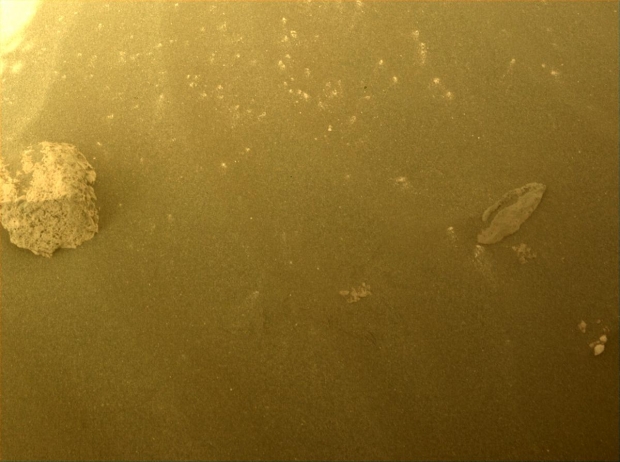