The Mini Cheetah robot was made at the Massachusetts Institute of Technology (MIT), and has previously been seen backflipping.

The robot learned to run faster than ever before after the researchers from MIT's Improbable AI Lab replaced its running controller with a "learn-by-experience model." The previous running controller was "analytically designed" and was a system designed by human engineers to manage the robot's balance and general locomotion. However, this process is tedious and requires too much manual labor to account for every potential terrain or situation the robot can encounter.

Simulations allow the robot to "accumulate 100 days' worth of experience on diverse terrains" in only three hours, equipping it with skills to handle those situations that it can pull from when it encounters a similar scenario in real life. This approach allowed the Mini Cheetah to learn how it could run at record speeds without requiring a human to design the capability manually. The team at MIT is expanding this approach to other robotic systems, like hands that can pick up and handle various objects, to teach them diverse skills without as much manual work.

You can read more about how the Mini Cheetah's speed was developed in this MIT news post. 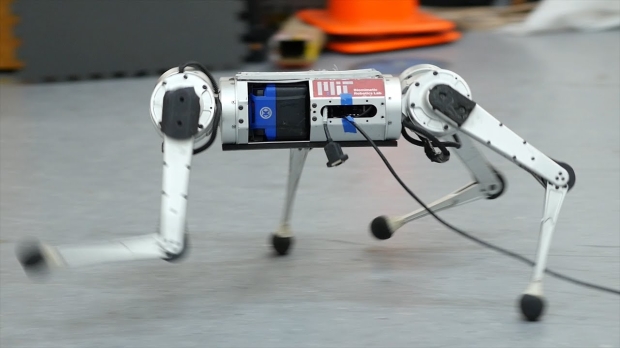 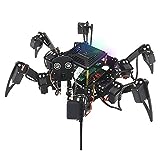 Freenove Big Hexapod Robot Kit for Raspberry Pi 4 B 3 B+ B A+, Walking