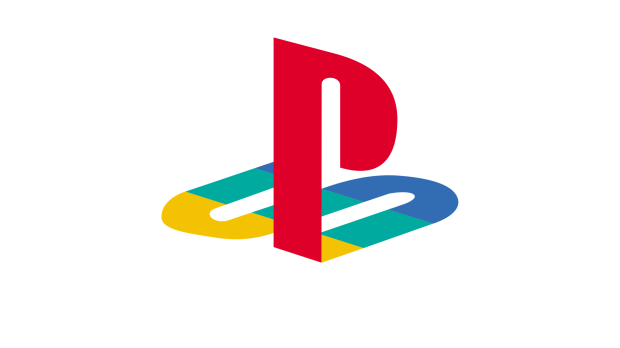 Historical PlayStation handhelds and consoles have surpassed 576 million shipments worldwide, Sony's recent financials have confirmed. The data shows lifetime cumulative sales across all PlayStation platforms, including console generations and the PSP and PS Vita handhelds, that tally up to 581.5 million units sold-in to date. 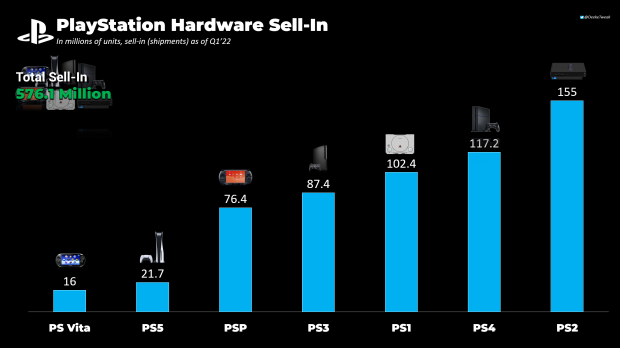 The PlayStation 5 is still in 6th place on the sales charts with 21.7 million shipments, however Sony expects to push PS5 sales to over 37 million throughout this fiscal year. If Sony achieves this target, total PlayStation hardware sales will reach nearly 592 million by March 2023.

Sony recently stopped reporting PlayStation 4 consoles sales as the system reached peak saturation across its 9-year lifecycle. All eyes are now on the PS5 as it enters its second year.

On the heels of mass chip shortages, the company is doubling down on software and services to help monetize the existing install base of PS4 users and growing PS5 adopters. Sony will be less reliant on raw hardware sales and shipments in the coming years as it releases more free-to-play live games on consoles, PC, and mobile devices.