Sony has said repeatedly that it has no plans to make a new PlayStation Vita, and today's announcement really drives home the nail in the handheld's coffin. 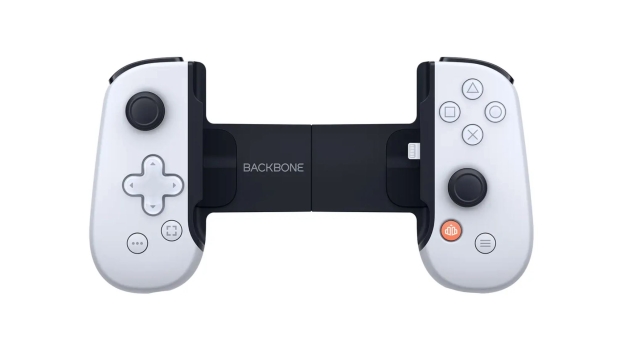 Vita might mean life to everyone but Sony. Today the games giant announced a very specific product that really seems to indicate the PS Vita is dead and gone. It's called the Backbone One, and it's basically a PS Vita without a screen. You can learn more about Backbone here.

The PlayStation Backbone One is similar to a Razer Kishi. It's a split PlayStation controller that you slot your phone into, effectively turning your handheld pocket-computer into an on-the-go PS Vita with an arguably worse games library (unless you emulate, of course). It's worth noting that this product isn't officially made and distributed by Sony; the company, Backbone, is a separate product manufacturer that licensed the PlayStation name.

With existing mobile phones (which include its own Xperia line of handsets), Sony has no need to make a new PlayStation Vita.

Sony is transitioning away from hardware and more towards an ecosystem of services and products. PlayStation is no longer a console but a multi-platform service that will bridge consoles, PCs, and smartphones with a variety of premium and free-to-play games. (Sound familiar? Microsoft did this first with the Xbox brand)

Sony will release its games across all three devices in a way that makes sense, differentiating its revenue streams across live service titles, singleplayer releases, and other games that make the most out of each platform.