TSMC leads the world in semiconductor manufacturing, so much so that China has been licking its lips to engage in war -- destroying trillions in wealth, creating most likely a world war, the death of thousands if not millions -- just to take the company. 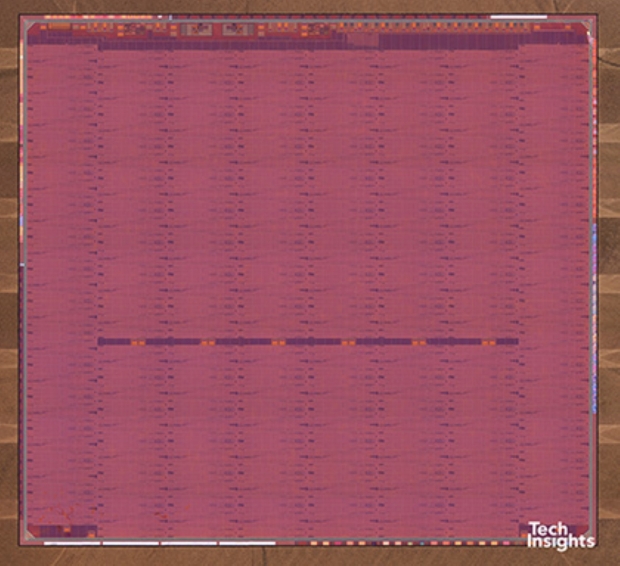 TSMC is already making the most advanced silicon on the planet, with mass production of 3nm already underway inside of TSMC labs, the Taiwanese semiconductor Godzilla is claiming that SMIC is copying their 7nm designs.

TechInsights is reporting that the 7nm chips that SMIC are building are virtually identical to the 7nm chips that TSMC is building. US company MinerVa is getting SMIC to build Bitcoin ASIC miners for them, using 7nm designs. Inside, the MinerVa 7 processor has 105 TH/s of mining power, while using 3300W of power: it's the first 7nm product from SMIC, which is why the news is breaking now.

SMIC's new 7nm process was detailed in 2020 when an ex-staffer wrote a strongly worded letter to SMIC management, where he outlined that the company was on the right path towards 7nm risk and mass production in April 2021. The leaker teased 5nm and 3nm technologies, highlighting that "8 most critical and most difficult technologies of 5nm and 3nm have also been carried out in an orderly manner".

If the copied designs from TSMC and its 7nm design are already with SMIC and into 7nm chips now, we could expect 5nm and 3nm chips in the near future. But manufacturing those advanced chips -- relying on much more advanced EUV technology (extreme ultraviolet light) aren't as easy as 7nm, with EUV machines being sold faster than they can be made. This stuff isn't easy, that's why TSMC dominates without competition.