Tyler Ensrude, who worked on some of Halo Infinite's best maps, announced that he is leaving the studio. 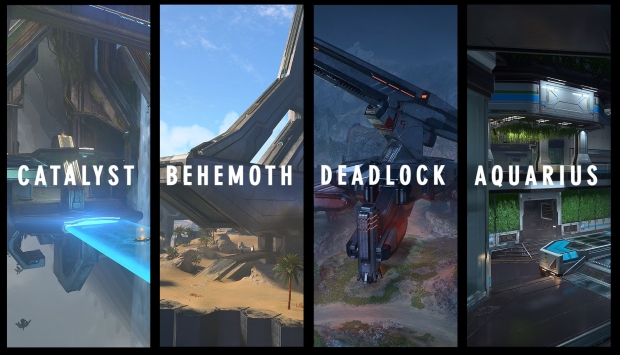 343 Industries has lost yet another developer, and this time it's multiplayer level designer Tyler Ensrude: "After 5 years, I've made the decision to leave 343 Industries and Halo. It was an absolute honor to help build the franchise that built me. Thank you for playing and sharing your experiences with me! Love you all. Now it's time for a new journey," Ensrude said on Twitter.

According to a GameSpot interview, Ensrude got his start in Halo back in the Halo 3 forge days: "While I didn't know it at the time, this was the very beginning of my journey into game development. In fact, 10 years later, on the anniversary of Halo 3, I was offered a position on the multiplayer team to develop Halo Infinite."

The designer's departure is the second major loss for 343 Industries this month. Nicolas "Sparth" Bouvier, who helped lead Halo Infinite's overall design as art director, also left the studio and the Halo franchise after 11 years.

343i has lost various industry talent over the years, sometimes during Halo Infinite's trouble development. Departures include: