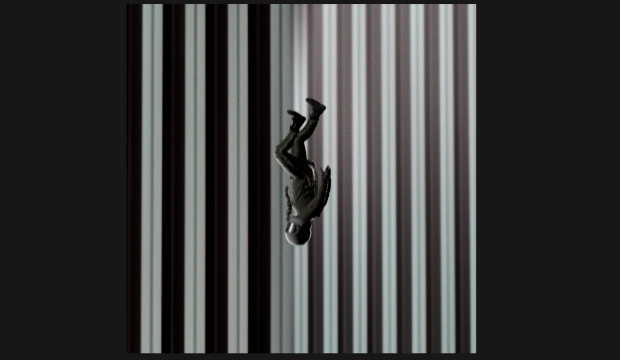 GameStop is once again in the news for all the wrong reasons. The company's NFT marketplace is under heavy fire for allowing a controversial NFT based on the horrifying Falling Man image from the 9/11 attacks. The NFT is literally called "Falling Man" and depicts an astronaut falling vertically face-first against a striped background. The similarities between the NFT and the sobering real-life image of the man who leapt to his death as the World Trade Center erupted in flames are quite obvious.

GameStop has since pulled the NFT from its marketplace following widespread outrage, but the listing remains archived on the Wayback Machine for all to see. The NFT was minted 11 days ago, meaning the controversial digital image was on GameStop's marketplace for nearly two weeks. 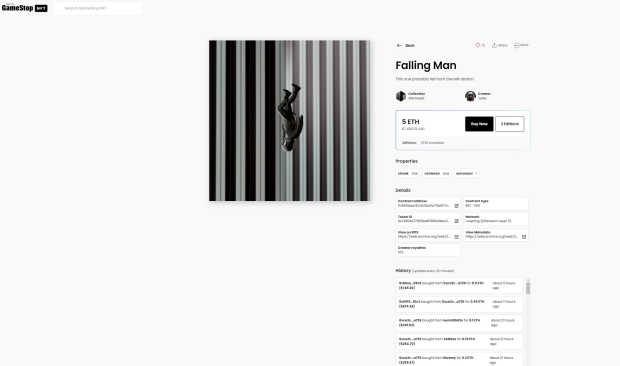 GameStop has a vetting process in which it asks creators what kinds of content they will make, share, and sell on its NFT marketplace. Somehow this incredibly offensive image slipped through the cracks.