Researchers are preparing to present new research that shows a team-up effort between human and artificial intelligence. 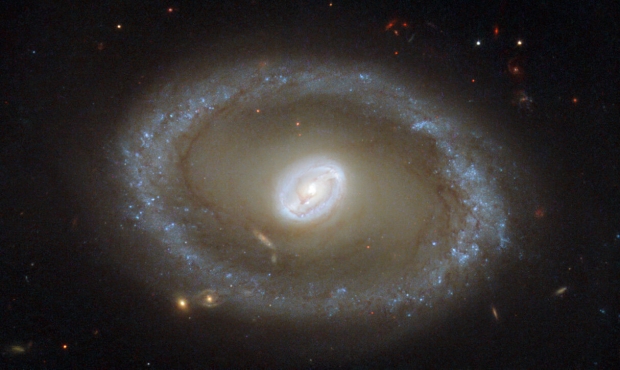 The new research will be presented by Dr. Mike Walmsley from the University of Manchester and the Galaxy Zoo Collaboration at the National Astronomy Meeting sometime this week. Notably, the researchers describe this joint approach between AI and humans as a "cyborg". Reports indicate that Walmsley used a decade of Galaxy Zoo measurements to create a new AI algorithm named Zoobot, which is capable of identifying key markers that indicate a chaotic event throughout a galaxy's lifetime.

Human volunteers currently look through the Galaxy Zoo website and identify these markers, but due to the size of the universe and all of the variables within it, humans have more work on their hands than they can carry. To be able to draw a conclusive line between one chaotic event and the galaxy that caused it requires a lot of humans to sift through thousands of images. This is where Zoobot comes in. 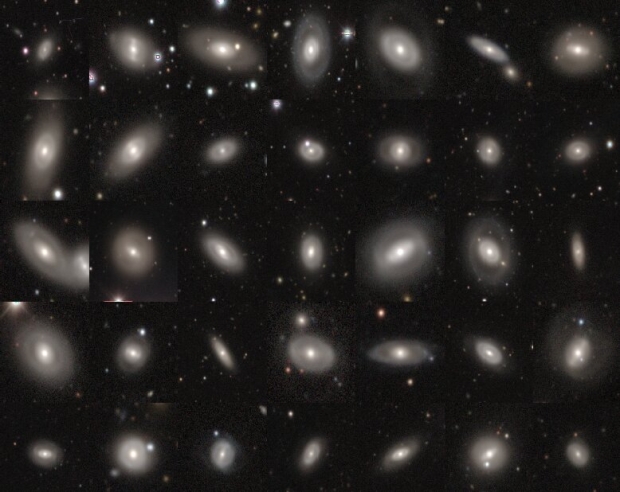 The new AI algorithm is capable of not only identifying these markers, but also can accurately predict what the human volunteers would say when the AI made a mistake. So far, the duo of humans and AI have discovered more than 40,000 rare ring-shaped galaxies, which is six times more than what was previously known. Furthermore, ring galaxies are ancient, in fact, the rings take billions of years to form, and with this new discovery, researchers will be able to learn more about the evolution of these ancient celestial bodies.