Rocket Lab has launched a US spy satellite from its New Zealand site on July 13 at 2:30 AM Eastern, according to reports.

The recent launch featured a Rocket Lab Electron booster that had aboard the NROL-162 spy satellite for the US National Reconnaissance Office (NRO), marking the first of two Electron mission for the NRO. The most recent mission is named "Wise One Looks Ahead" and is the sixth mission Rocket Lab has conducted in 2022, and the third mission under the NRO's Rapid Acquisition of Small Rocket (RASR) contracts.

The NRO controls the United States' various spy satellites, and with the recent launch by Rocket Lab and once the satellite is operational, the NRO will have upgraded its ability to receive/send timely intelligence information. Rocket Lab is planning the second NRO launch which will feature the NROL-199 spacecraft no earlier than July 23. For more information on this story, check out this link here. 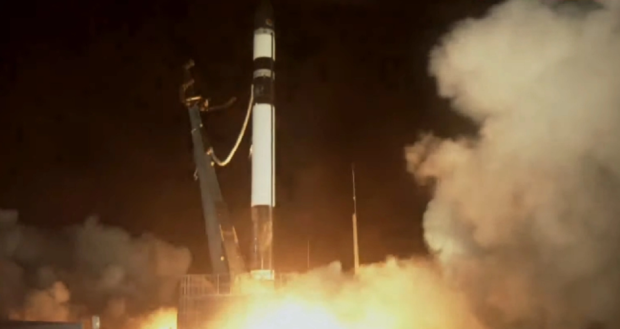