Astronomers are keeping an eye on an 11-mile-wide comet called Comet C/2017, or K2, as it makes its closest approach to Earth on July 14. 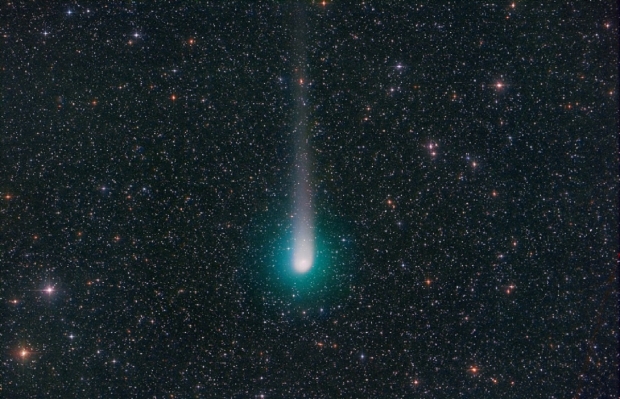 The comet was originally found back in 2017 when it was approximately 1.5 billion miles away from the Sun, between the planets Saturn and Uranus, and now the mysterious icy body is moving toward the inner solar system where it will make an approach to Earth. At first, researchers believed that K2 was 99 miles wide, but after follow-up observations by NASA's Hubble Space Telescope, it was established that K2 is approximately 11 miles wide.

Notably, most comets are 0.62 - 1.86 miles in diameter, which means K2 is still an extremely large comet, approximately two Mount Everest's stacked on top of each other . As for the mystery behind K2, researchers are still perplexed at how the comet has remained "active" throughout its long journey through cold space. For those that don't know, when a comet is "active," it's producing a halo or coma, which is the iconic tail and glow. Comet's typically become more active as they approach the Sun as the heat from our local star heats up the frozen exterior producing a gas. 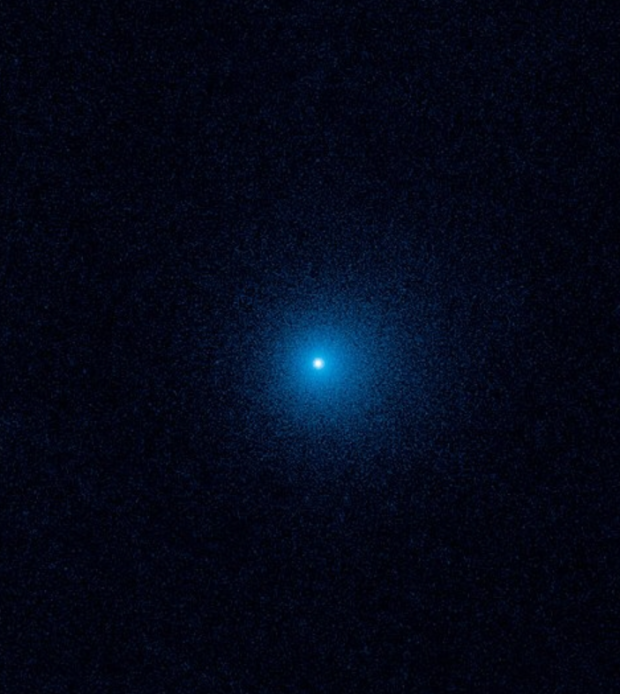 K2 was spotted between the orbits of Saturn and Jupiter with a coma that extended some 80,000 miles. What's surprising about this is that the region of space where the Sun's rays are far too weak to heat up the comet as well as its location has a temperature of about 40 degrees above absolute zero (absolute zero is -460 Fahrenheit).

As the K2 makes its way closer to the Sun, astronomers around the world will be keeping an eye on its activity, with researchers estimating that it will make its closest approach to the Sun on December 19, 2022. K2 will make its closest approach to Earth on July 14, when it will come within 167,320,453 miles of our planet (1.8 astronomical units (AU)).