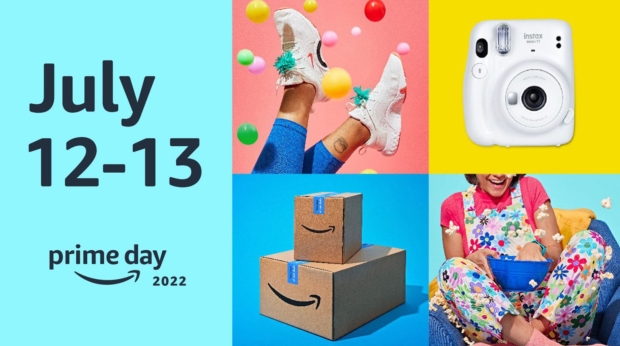 Amazon Prime Day (July 12-13) has a bunch of good deals on video games, but one discount stood out to me: Far Cry 6 has been marked down to an extremely affordable $13 for Prime subscribers.

All versions have been discounted, including the PS4, Xbox One, and newer-gen PS5 and Xbox Series X/S SKUs. It's worth noting that Far Cry 6 has a free PS4 -> PS5 upgrade, and supports Smart Delivery on Xbox One/Series X which will automatically deliver the best version of the game depending on which system you own. 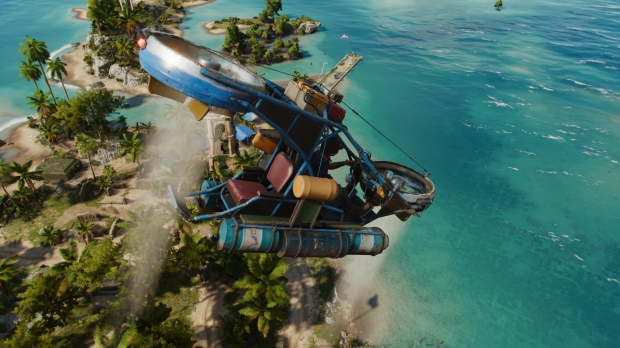 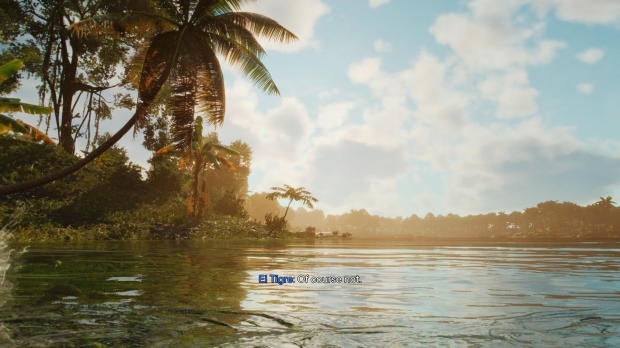 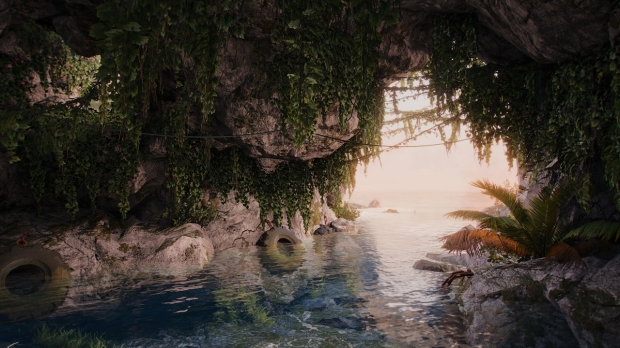 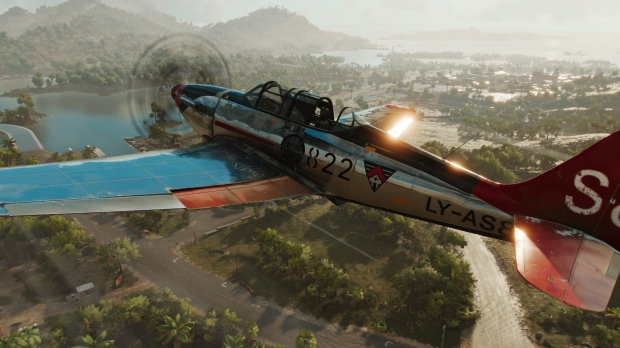 Our official Far Cry 6 review explains why you should buy this game, but in short, this particular shooter is a fun and ultra-chaotic power fantasy that allows you to wreak havoc on a fascist-ruled island. The story is grim and there's lots of violence and deep parallels to guerrilla rebellions like those in Cuban history, and the world itself is an absolutely beautiful example of what the PlayStation 5 is capable of.

Also if you don't really feel like playing Far Cry 6 for the story it's definitely a game you can roam and amble around in and just soak up the beauty of Yara. This really is something you could play without much focus, a kind of cool-down game after a hard day's of work where you can jump into a tropical island paradise and completely destroy everything just for fun.

Here's a quick quote from our review:

Far Cry 6 is a great game. It's by far the best Far Cry game and it's loads of fun. There's tons of stuff to do in a beautiful, sprawling open world that's interesting and replete with cultural representation. The game has an incredible amount of freedom and a satisfying gameplay loop predicated on destruction and instant gratification.

The subject matter and presentation are both incredibly beautiful and offensive; the game goes from a tropical paradise to a horrible lesson in human brutality and violence in the blink of an eye. Combat is fast-paced, fun, and fair, but it's also extremely savage and depicts high levels of gore throughout.

The story arc is intriguing if not depressing and tragic. It's interlaced with enough real-world themes and historical basis to make things simultaneously compelling and very uncomfortable. Far Cry 6 brushes so close to authentic Cuban guerrilla warfare and subsequent communist rule that it's wont to make players impassioned against Ubisoft.