AMD's next-gen EPYC "Genoa" CPUs are coming soon, with the monster new Zen 4-based EPYC "Genoa" CPU spotted in the flesh with its new SP5 package, and huge LGA-6096 socket. 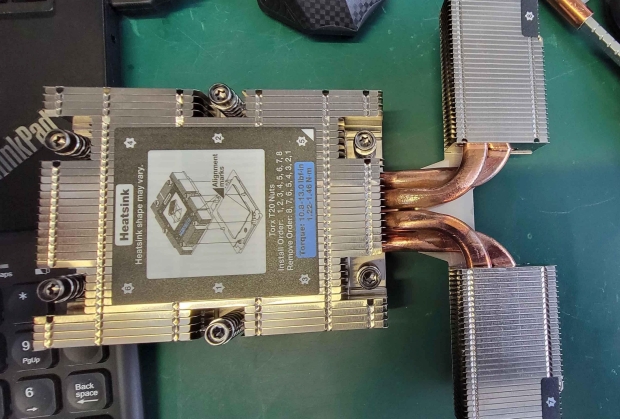 The new pictures of AMD's upcoming EPYC "Genoa" CPU are from "YuuKi_AnS" and were posted on Reddit, showing the 96-core, 192-thread CPU in all its glory. Not only that, but the new SP5 package and huge LGA-6096 socket are delicious to see as a tech nerd, but man... that heat sink.

AMD's new SP5 heat sink is absolutely mammoth, bloody huge... with 8 torx screws holding down the beast. The new 96-core EPYC "Genoa" CPU has a 360W TDP, so AMD is providing the cooling chops to keep its Zen 4-based processor as cool as possible. The new EPYC "Genoa" CPU has a 50% increase in CPU cores, and 28% boost in TDP compared to the Zen 3-based EPYC "Milan" CPU. 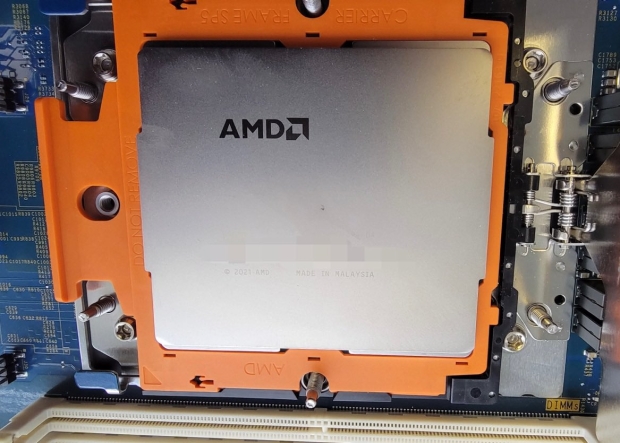 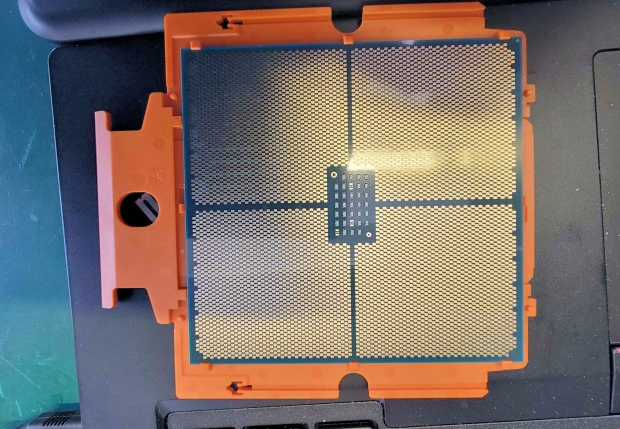 Question is, where's mine? LOL