Yesterday publisher Nacon announced Robocop Rogue City, a new FPS that explores the dark and gritty tech-city of Detroit. Gamers will take to the streets as the titular cyborg cop and gun down ne'er-do-wells and criminals while unraveling the deep webwork of corruption in the city. In short: You're going to blast a lot of people with Robocop's huge and massive arsenal of upgrades (will the jetpack show up?).

Robocop Rogue City is being developed by Teyon, the same devs who brought us the middling Terminator Salvation game, and will have multiple-choice dialog, too.

The game will be released in June 2023 on all platforms except for Xbox One and PS4. 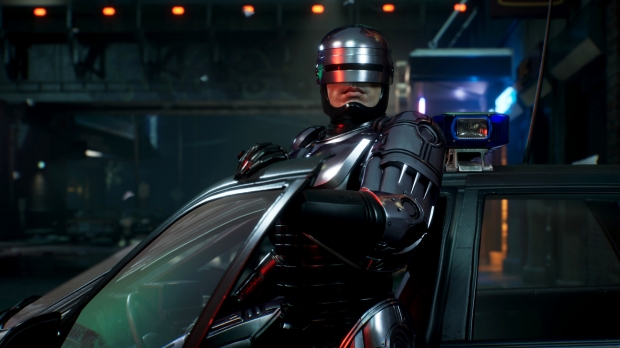 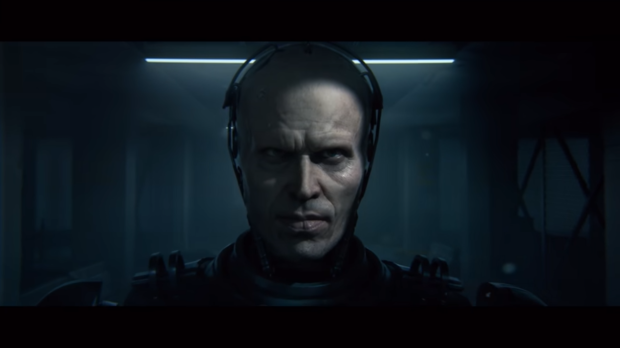 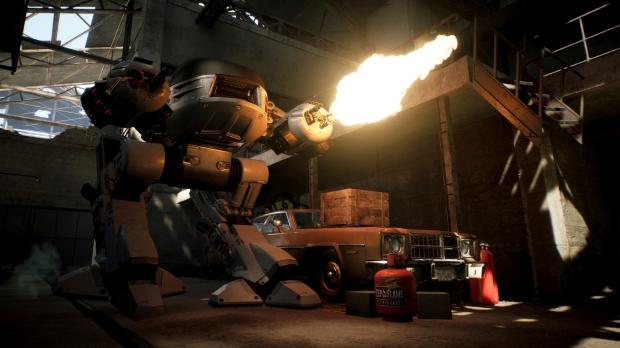 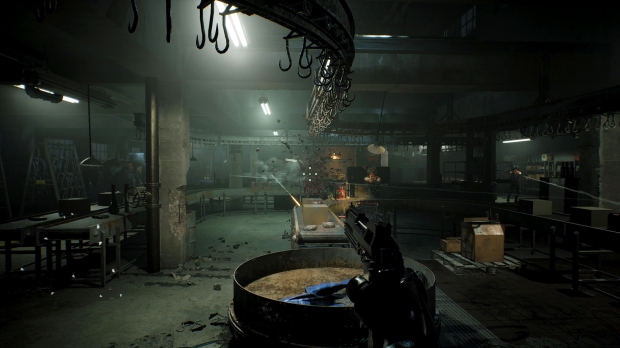 "Become the iconic part man, part machine, all cop hero as you attempt to bring justice to the dangerous, crime-ridden streets of Old Detroit. Armed with your trusty Auto-9, factory-built strength, years of experience on the force and a variety of tools at your disposal, you will fight forces seeking to destroy the city you call home in an all new first-person, explosive hunt for the truth. You have the power to decide how to fulfil prime directives in your own way, but as the story unfolds proceed with caution because corruption and greed know no limits.

Welcome to Detroit; crime runs rampant, the city on the edge of ruin. As things descend further into chaos, you are the solution, a cyborg officer, RoboCop. And it wouldn't feel right without Peter Weller reprising this role. Become the RoboCop in June 2023! Coming to PlayStation 5, Xbox Series X|S and PC.

RoboCop is a classic sci-fi action-adventure and one of Hollywood's most iconic film franchises of all time. NACON and Teyon are working with MGM to develop an authentic RoboCop game experience that is faithful to the franchise's DNA, while immersing gamers in an original story that enables them to play as none other than RoboCop himself. In the RoboCop film, when good cop Alex Murphy is fatally wounded by ruthless criminals, innovative doctors are able to piece him back together as an unstoppable crime-fighting cyborg called "RoboCop."

You play as Alex Murphy, whose features will be familiar to fans of the cyborg because actor Peter Weller agreed to be the model for the game's protagonist. RoboCop: Rogue City will combine first-person shooter gameplay with exploration of Detroit and multiple-choice dialogue.

The triumphant return of RoboCop wouldn't feel right without the man who brought so much life into the role, and we're excited to reveal that Peter Weller will be performing voiceover work on the game. Enjoy this first look at gameplay and for the record, "dead or alive, you're coming with me!"