The world's richest individual, Elon Musk, has said that there are far too many people under the "illusion" that Earth is overpopulated.

Elon Musk has taken to Twitter, once again, to shine a spotlight on declining birthrates across - a stance the Tesla CEO has taken publicly for many years now. It was just in May Musk said on stage that the biggest issue that the population will face will be "population collapse", and then reiterated that the speed at which the population will decrease will drastically speed up to the point of "accelerating collapse".

Online Musk has pointed out that official birthrate numbers for places such as the US are drastically low, and that the birthrate across the US has been below the "replacement" level for 50 years. A country being below the replacement level means that it hasn't produced enough babies to replace the previous generation. 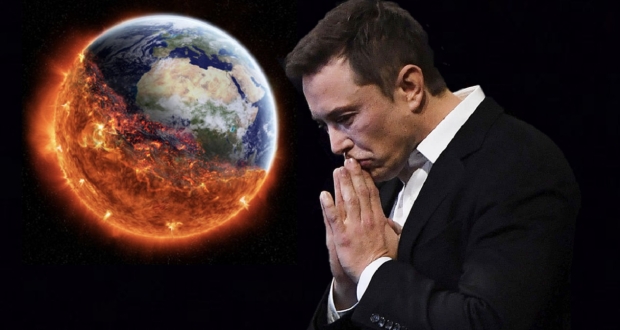