Amazon has announced the launch of its first UK micromobility lab, something that will make for "more sustainable deliveries" in Central London.

The project will roll out e-cargo bikes and walkers, that will ride alongside Amazon's electric fleet that is already on the roads of London. Amazon says that it will deliver 1 million packages in a year, with a combination of walking and electric cargo bikes, as well as deliveries that get made with electric vans.

Amazon will replace "thousands" of traditional van trips on London's roads, as well as reduce traffic congestion with its new fleet of e-cargo bikes and walkers. There are over 1000 electric delivery fans that Amazon has on the roads in the UK, which delivered over 45 million packages in 2021 alone. 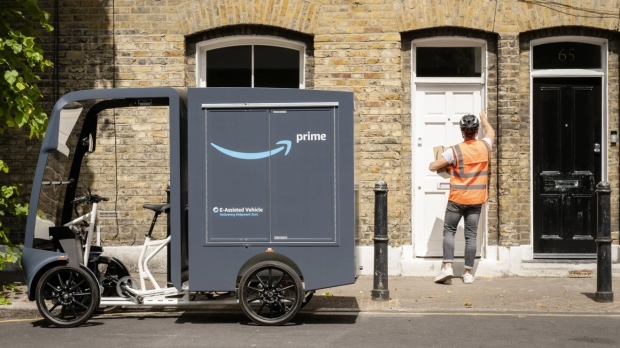 It's not just the electric bikes that Amazon will use to help push towards its "Shipment Zero mission" -- which is to deliver 50% of Amazon shipments with net-zero carbon by 2030 -- 10 years ahead of the Paris Agreement in 2040, but a huge roll out of solar panels across Amazon UK sites. 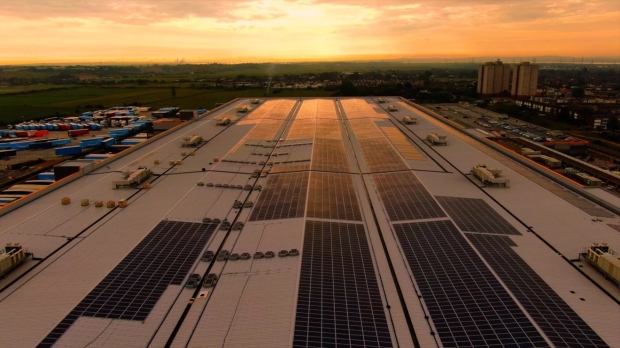 Amazon is installing 30,000 new modular solar panels at its facilities in Manchester, Coalville, Haydock, Bristol and Milton Keynes before the end of 2022. Amazon has also confirmed 18 on-site solar projects in the UK, with plans to "more than double the number of projects by 2024".

Once operational, the rooftop solar panel projects are expected to produce over 13,000 MWh of electricity, which is enough to power 3500 homes in the UK each year.