Joe Rogan, the host of the largest podcast in the world, "The Joe Rogan Experience," appeared on the Lex Fridman podcast, where he discussed various topics, including what he experienced at the height of his controversy.

The UFO commentator and host of the Joe Rogan experience sat down with his good friend Lex Fridman for a lengthy discussion that ranges across various topics such as the role discipline plays in Rogan's life, what he did to manage with his attempted cancellation following interviews with polarizing medical professionals, UFOs, Putin, the CIA and more.

At the beginning of the nearly two-hour discussion, Fridman asks Rogan how he survived being publicly attacked over publishing podcasts with medical professionals that gave a controversial opinion on the COVID-19 pandemic, as well as the n-word highlight video.

Rogan responded simply with "I use mushrooms" and explained that during the height of the controversy that occurred in January, he took "less than a gram every day". Additionally, Rogan says that he did "really hard working out", and that any difficult scenario presents an opportunity for that individual to see what they can do under pressure.

Furthermore, Rogan explained that throughout his attempted cancellation, he was able to see the "wiring under the machine of the rest of media, that would try and take me out". The UFC commentator then explained that throughout the controversy, he gained two million subscribers, and as a result of the controversial news publicized by mainstream media outlets, the podcast grew significantly.

Notably, Rogan goes on to say that he spent most of his time ignoring the outrage online, and concentrating most on himself and the regular, grueling "torture sessions" he was putting his body through. Rogan says that because his exercise routines are "horrible, everything else is easier", adding that saunas, cold plunges, and everything he does that is extremely difficult gave him the strength to endure the attempted cancellation. 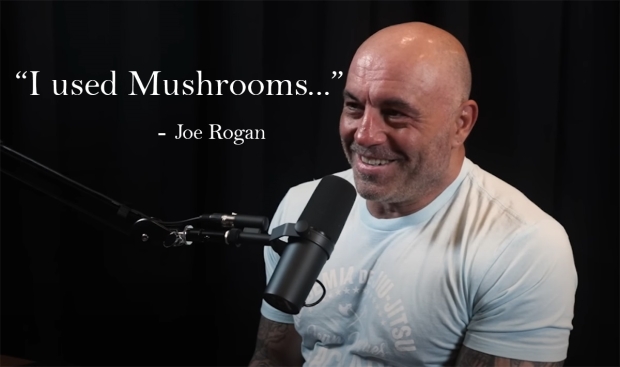