Thousands of Americans are traveling around the country for Fourth of July celebrations, and right as travel is peaking, American Airlines has found a glitch in its scheduling system. 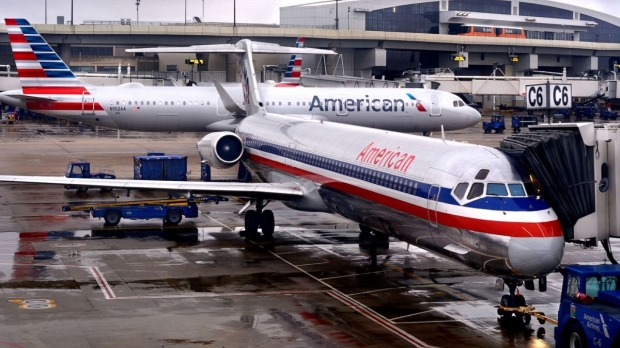 The news comes from CNBC, which reported that a glitch in American Airlines' scheduling system has resulted in more than 12,000 flights lacking a captain, first officer, or both. On Saturday, American Airlines announced that it would be suspending the scheduling service, but also stated to Fox News Digital that the glitch won't have any "operational impact".

American Airlines explained in a statement that pilots use a trading system for flights, and that the technical issue caused certain trading transactions to be processed when they shouldn't have been. Notably, American Airlines states that its engineers have already restored the "vast majority" of the trips that were affected by the glitch. This glitch that has affected thousands of flights comes at the peak of travel throughout the year, when flights are already regularly delayed and canceled. Airlines are also suffering from staffing problems.

"They failed to keep the IT system running properly, and now thousands of flights do not have pilots assigned to them," said Dennis Tajer, an American Airlines captain and spokesman for the Allied Pilots Association.

According to the New York Post, on Friday, more than 7,100 flights departing and arriving in the United States were delayed, with 535 completely canceled. According to an American Airlines spokesperson, the glitch has also caused a new level of uncertainty for passengers as well as pilots. Notably, this isn't the first time a glitch has thrown a spanner in the works for American airlines, as in 2017, pilots were being offered 150% their usual rate for picking up any flights "dropped" by other pilots.

In other plane-related news, a TikTok of a man AirDropping lude images of himself to his fellow passengers on the flight has since gone viral. Additionally, a man has hacked into a Tesla Model S Plaid and driven the unlocked vehicle at 216 mph at an airport.