An HR office worker has received a paycheck 330 times his normal pay, and he has now seemingly quit the company and disappeared. 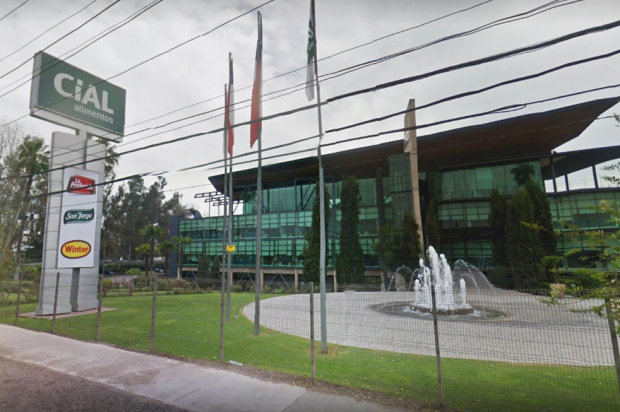 The worker has yet to be named, but the company that he worked for is called Cial, a large-scale Chilean frozen foods company that has been around for more than 50 years. According to reports, the HR worker accidentally received a whopping 165 million pesos on May 30, which is the equivalent of $176,000 USD. The employee contacted his manager regarding the unexpected transaction, and the manager informed him to go to the bank the following day to get the matter resolved.

The HR employee expected to receive his typical paycheck of 500,000 pesos, or about $500 USD. According to Cial, the worker never went to the bank the day after talking to the manager, which has resulted in the company suing the now-former employee for the stolen funds. The HR worker contacted Cial the day he was meant to go to the bank and said that he had slept in, and that he would visit the bank later. Cial had no contact with the HR worker until June 2, when he submitted a letter of resignation through a lawyer.

Chilean newspaper DF Mas writes that Cial's lawyers accuse the former employee of being "informed and clarified" that the payment transferred to him didn't "correspond to the payment of any service". If you are interested in reading more on this story, check out this link here.

In other news about scammers, the FBI has put the "Cryptoqueen" on its Top Ten Most-Wanted Fugitives list, as she has been accused of defrauding more than $4 billion dollars from millions of investors around the world. The Cryptoqueen is also on the run and has been for many years, with authorities in both Europe and the United States searching for her. The FBI has put up a $100,000 reward for any information on the Cryptoqueen.