The Astrophysics Stratospheric Telescope for High Spectral Resolution Observations at Submillimeter-wavelength (ASTHROS) mission will launch no earlier than December 2023. 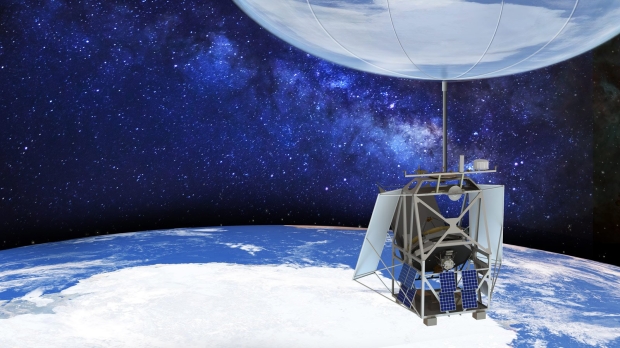 The mission is managed by NASA's Jet Propulsion Laboratory (JPL) in Southern California and will use a balloon larger than a football field to carry the ASTHROS mission to the stratosphere at an altitude of 130,000 feet (~40,000 meters) over Antarctica. ASTHROS will study star formation, particularly a phenomenon that stops them from forming in some galaxies, over about four weeks.

The telescope uses an 8.2-foot (2.5 meters) primary mirror, which gathers light into the telescope, and is the tied for the largest mirror to ever fly with a high-altitude balloon. Mirrors for telescopes operating on Earth and in space have key differences in their construction, but the high-altitude setting provided challenges for constructing ASTHROS' mirror. It had to be made light enough to be carried by the balloon while being strong enough to resist Earth's gravity from deforming its perfect shape by more than roughly 0.0001 inches (2.5 micrometers).

"I think this is probably the most complex telescope ever built for a high-altitude balloon mission. We had specifications similar to a space telescope but on a tighter budget, schedule, and mass. We had to combine techniques from ground-based telescopes that observe in similar wavelengths with advanced manufacturing techniques used for professional racing sailboats. It's pretty unique," said Jose Siles, the ASTHROS project manager at JPL.

You can read more from NASA's update on the ASTHROS mission on its website. 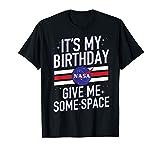