NASA is gearing up for science operations to begin on the almost-ready James Webb Space Telescope that launched from Earth on Christmas day, 2021. 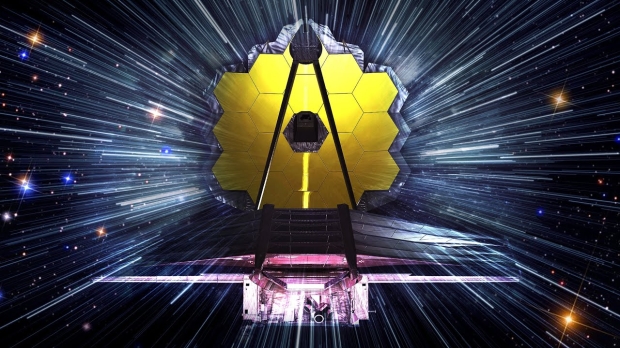 The $10 billion observatory has been in development since 2004 has been plagued with numerous issues, but the task was finally completed and Webb launched from Earth and sent a million miles away into a specific orbit around the Sun. The observatory is outfitted with next-generation instruments that officials says will "unfold the universe" by allowing researchers to see far further back in time than what was previously possible.

Not only will Webb be able to see further than any space telescope before it, NASA has also equipped it with planet-examining instruments that are primarily designed to observe exoplanets and identify their atmosphere's. 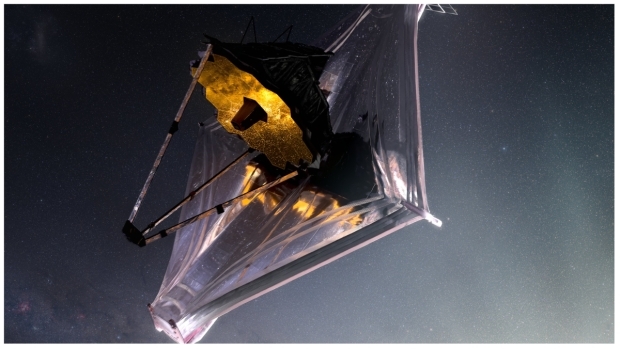 With this instruments and many other highly advanced pieces of equipment NASA officials believe Webb has the capabilities of answering some of the biggest scientific questions such as - Where do we come from? or Is there another "Earth" out there that harbors life? Most notably, NASA's administrator Bill Nelson said that Webb will "answer some questions that we don't even know what the questions are."

NASA deputy administrator Pam Melroy recently revealed that the launch of Webb was conducted so perfectly that its gained 10 years of estimated life, putting NASA's total life expectancy at 20 years. Thomas Zurbuchen, NASA's top scientist, said that the agency will be sharing Webb's first spectroscopy of a distant exoplanet on July 12. Using Webb's instrument NASA can expect a full analysis on the target planets atmosphere that will reveal certain characteristics about the planet such as the presence of water or its surface properties.

"Not only will those 20 years allow us to go deeper into history, and time, but we will go deeper into science because we have the opportunity to learn and grow and make new observations," said Pam Melroy, NASA's deputy administrator.

For more information on this story, check out any of the links below.