A team of researchers have located a sunken vessel that is now the deepest shipwreck ever located. The USS Samuel B Roberts has been found. 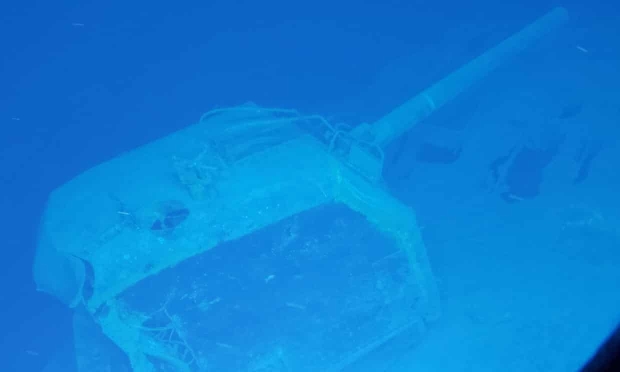 The USS Samuel B Roberts was destroyed on October 25, 1944, when it engaged in a conflict off the coast of Samar with Japan. At the time, the US was trying to liberate the Philippines from Japanese occupation, and now for the first time, the Samuel B (Sammy B) navy destroyer has been documented in a series of photographs that illustrate the rich history of time. According to a Texas-based undersea technology company Caladan Oceanic, the photographs were taken by a crewed submarine that traveled to a depth of 23,000 feet.

The team inspected the fallen vessel over eight separate dives with a submersible that were conducted over a month. According to Caladan Oceanic founder Victor Vescovo, who piloted the submersible vehicle that took the team down to the shipwreck, the small vessel rests at 22,621 feet and is "now the deepest shipwreck ever located and surveyed". Vescovo also said that Sammy B "took on the finest of the Japanese Navy, fighting them to the end". 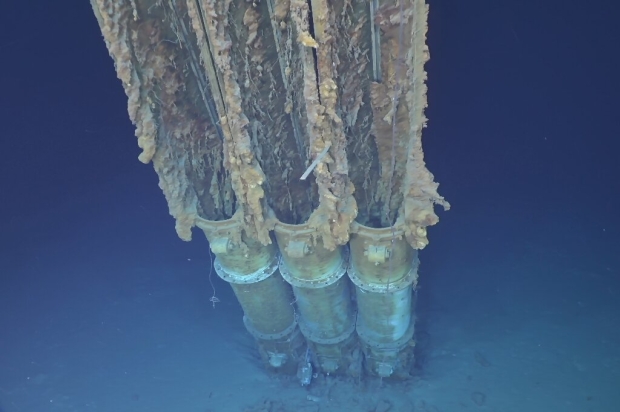 Furthermore, US Navy records indicates that the Sammy B had 224 crew members on board at the time of its sinking, and of those 224 crew members, 89 died from wounds and shark attacks. The discovery and inspection of Sammy B knocks the last 1st place holder for the deepest shipwreck identified, the USS Johnston, which was found in 2021 at 21,325 feet by the same team that found Sammy B. 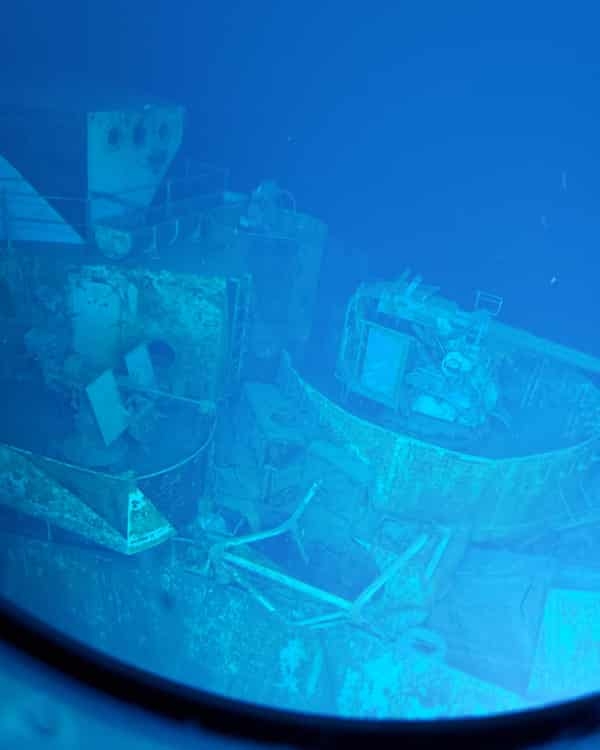 Recently the Colombian military released a selection of images of what is considered one of the world's most precious treasures, the San Jose Galleon shipwreck estimated to be worth $17 billion. The shipwreck holds treasure in the form of gold coins, silver, emeralds, crockery, pots, cannons, and glass bottles. The San Jose Galleon is located 3,820 feet off the Caribbean coast.

Read more: Shipwreck found with $17 billion worth of precious treasure aboard 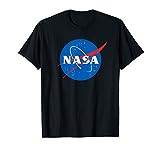