An object, designated WE0913A, crashed into the Moon's surface on March 4th, 2022, after much debate over its origin. 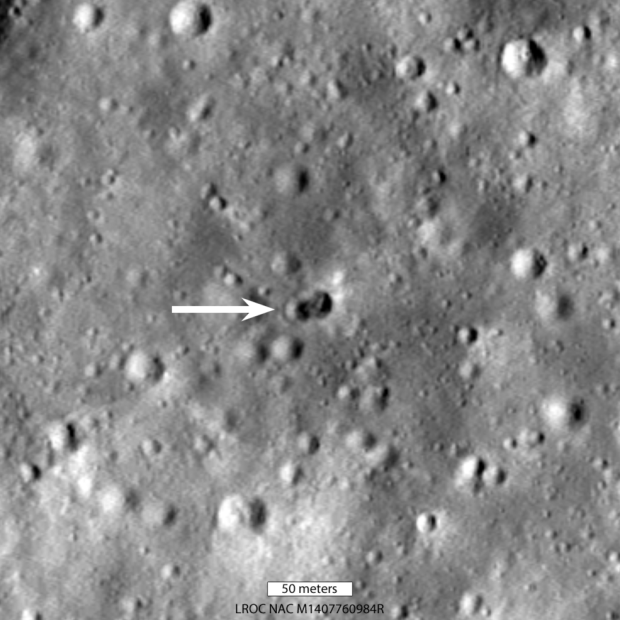 The object is a rocket body and was identified to be on a collision course with the Moon in late 2021. Following the crash, NASA's Lunar Reconnaissance Orbiter has spotted the collision site. Rather than one isolated impact crater, the rocket body created a double crater near the Hertzsprung crater, creating an eastern 18-meter (~19.5 yards) diameter crater overlapping a western crater with a 16-meter diameter (~17.5 yards).

More information on this story from NASA is available on its website. 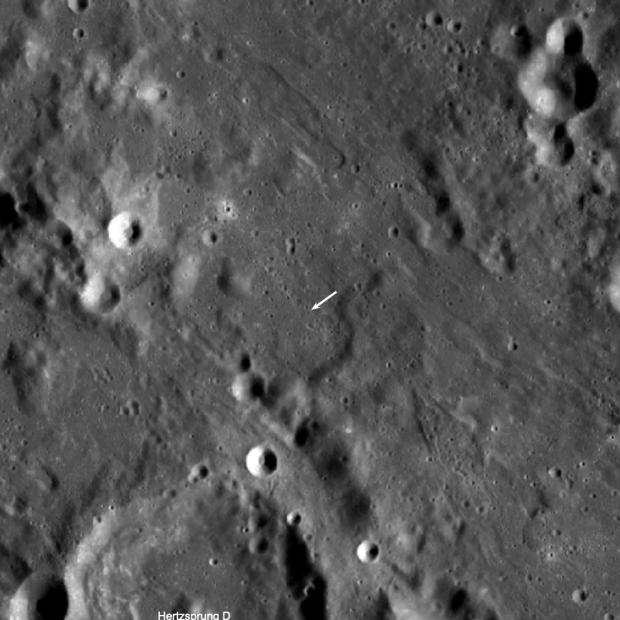 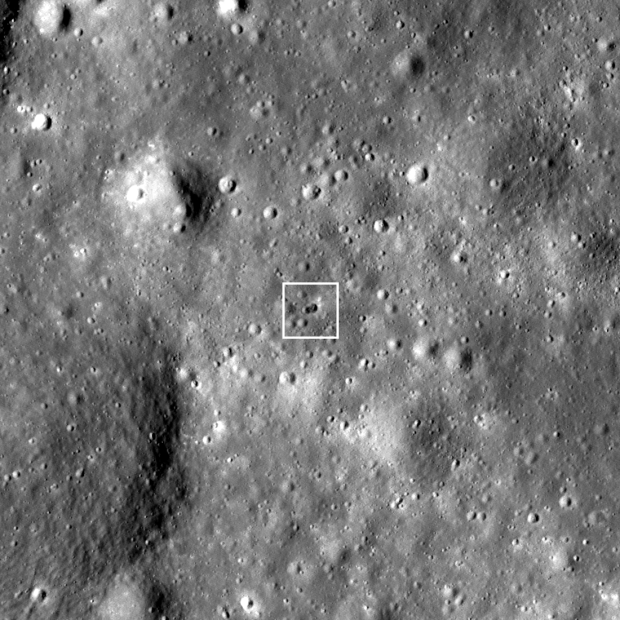