The European Space Agency (ESA) will be rolling out an update for the Mars Express spacecraft that will bring massive improvements to the orbiter's science capabilities. 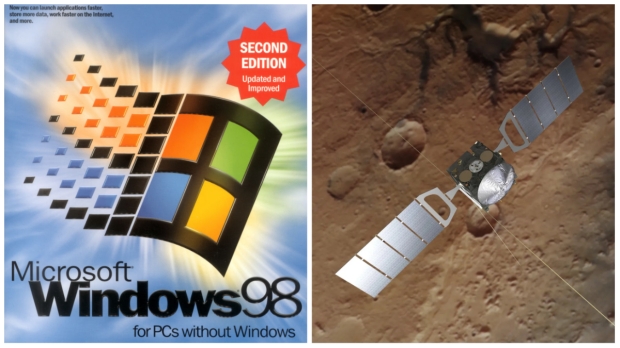 The Mars Express space exploration mission conducted by the European Space Agency launched on June 2, 2003, and since then, the orbiter has been exploring the surface of the Red Planet from above. The orbiter has been operating for more than 19 years and uses its Mars Advanced Radar for Subsurface and Ionospheric Sounding (MARSIS) instrument to bounce low-frequency radio waves off the surface of Mars to see what is beneath.

Researchers prospect areas of the Red Planet, looking for underground water and any atmospheric changes. The MARSIS instrument is a 130-foot antenna that can see as far as 3 miles below the surface of the planet. The instrument was built on Windows 98, and according to the ESA, the coming software update with improve the antenna's performance drastically as it will increase signal reception, onboard data processing and increase the consistency of data that is sent back to Earth.

"We faced a number of challenges to improve the performance of MARSIS. Not least because the MARSIS software was originally designed over 20 years ago, using a development environment based on Microsoft Windows 98!," explains Carlo Nenna, a software engineer at Enginium who is helping ESA with the upgrade.

Furthermore, the major update will allow for researchers to keep the MARSIS instrument on for five times longer, as well as increase the area the orbiter can scan - meaning the orbiter will now be able to explore larger areas more quickly. The Mars Express is operated by the ESA and the National Institute for Astrophysics (INAF), and according to Andrea Cicchetti, a MARSIS operation manager at INAF, the coming update is like "having a brand new instrument on board Mars Express almost 20 years after launch." 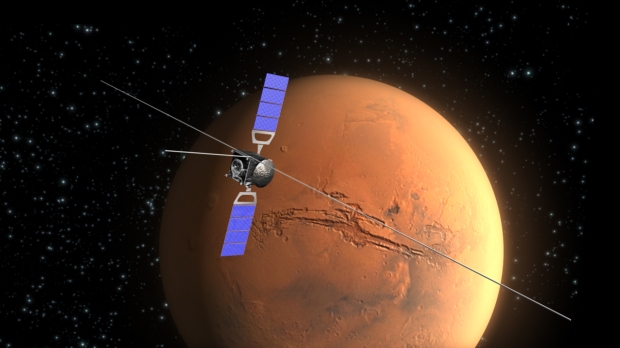 Notably, the ESA didn't specify what version of Windows the Mars Express orbiter will be receiving, but it could be assumed it won't be Windows 11, especially when taking into consideration the age of the hardware onboard.

The update "will allow it to see beneath the surfaces of Mars and its moon Phobos in more detail than ever before," according to the ESA

Hopefully, with these and any more coming improvements, researchers will be able to quickly locate regions of Mars that have an abundance of below-surface water.