A study on the ability titled "Human Echolocators Have Better Localization Off Axis" has been published in the journal Psychological Science. 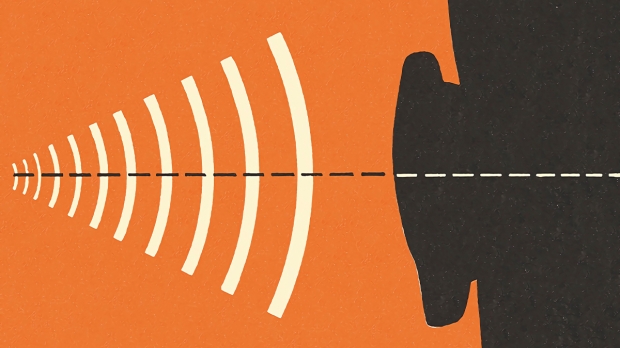 A 2021 study by researchers from Durham University showed that humans could learn to navigate using echolocation in only ten weeks. Echolocation is used notably by bats, which create sounds and listen to how the sound waves echo around in the environment and use that information to determine the layout of their immediate surroundings.

Researchers demonstrated echolocating abilities in individuals with their sight intact and sight-challenged individuals, all of whom could navigate through mazes more easily and roughly ascertain an object's size and shape by making clicking noises with their tongues. New research shows that echolocation is most precise when objects are presented at a 45-degree angle to an observer rather than directly in front of them.

Blind participants from the initial study still used the echolocation techniques months later, and ten of the twelve said the ability had improved their overall independence and well-being.

"From our discoveries in adults, we have learned echolocation can provide significant advantages in mobility, independence, and quality of life," said Lore Thaler, Ph.D., the study's lead author.

"It isn't that difficult to teach. I believe that the brain is already at least partly wired to do this. All that needs to happen is the hardware needs to be awakened," Daniel Kish, president of World Access for the Blind, told CNN.

Beginner's Guide to Echolocation for the Blind and Visually Impaired