Twitter wants to secure its $44 billion acquisition offer from Tesla and SpaceX CEO Elon Musk, and the company's board is now pushing shareholders to back the deal. 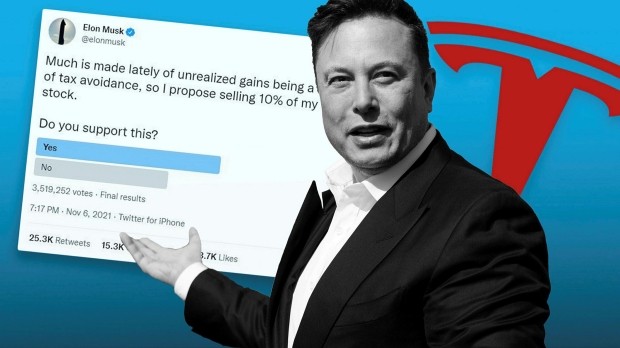 Notably, Twitter's share price is currently sitting at around $38 a share, which is much lower than Elon Musk's initial offer of $54.20 per share. According to the filing, if the merger is completed, shareholders will receive $54.20, which is a premium of approximately 38% to Twitter's closing price of common stock on April 2022 - the last full trading day before Musk revealed his 9% stake in the company. Essentially, Twitter's board is pointing out to its shareholders that if they vote for the merger to go ahead, they will sell their stock for 38% more than they would if they sold it at current prices.

Notably, the deal between Musk and Twitter has seemingly been put on hold as Musk and the company investigate the true number of bot accounts on the platform. Twitter claimed that less than 5% of the platform's total users are bots, and Musk has since challenged that call.

Earlier this month, Twitter's board said that it would comply with Musk's requests and said it would give Musk the full "firehose" of data that consists of more than 500 million tweets posted each day. With this data, which is currently being accessed by more than 24 different companies, Musk will be able to gather the applicable data to prove just how many bot accounts riddle Twitter's platform.

In other Elon Musk news, the Tesla and SpaceX CEO revealed he is still purchasing his favorite cryptocurrency.