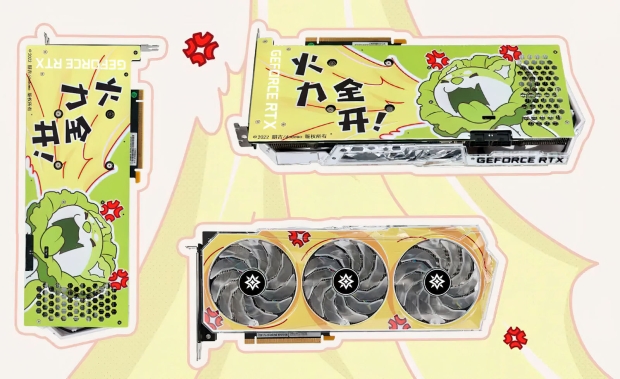 What is this thing? The new card is based on the Vegetables Fairy concept by Japanese creator "PonkichiM" who envisions animals as foods and vegetables. Each of the animals are based on various foods, including: Garlic Cat, Shiitake Mushroom, Lotus Root, Vegetables Red Fox Radish, Vegetables Squirrel, and Cabbage Dog.

The GPU isn't any different, with GALAX using a custom PCB and shroud design for its new GALAX GeForce RTX 3060 Vegetables Fairy 'Cabbage Dog' special edition graphics card, but inside we have the GA106-302 GPU. 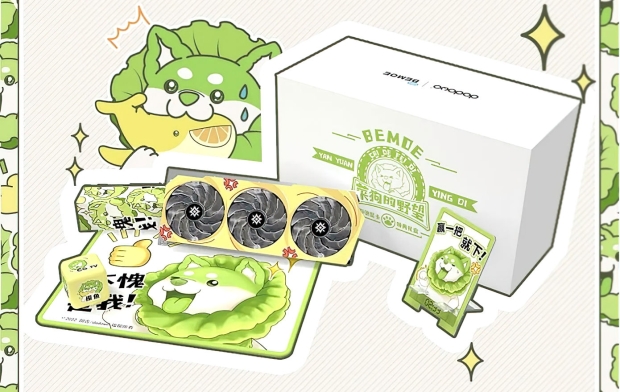 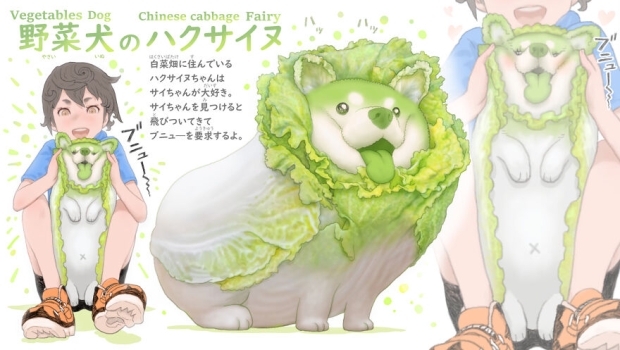 VideoCardz notes: "model is essentially a sub-varaint of RTX 3060 Boomstar OC graphics card, which is a heavily modified model with boost clock up to 1837 MHz and dual 8-pin power connectors. Furthermore, this card is among the few listed with optional GA104-150 GPU (currently only available on Chinese market)". 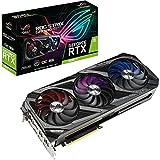