Deepfakes are almost at the point where they are indistinguishable from real life, and as the technology develops even further, they will no doubt become unrecognizable.

It was only in March that Ukrainian President Volodymyr Zelenskyy had to upload a video to squash a disinformation video of him that was going viral. The video was a deepfake of Zelenskyy ordering the Ukrainian military to surrender to Russian troops. Deepfakes are becoming even harder to recognize, and a recent example of that is the TikTok account "unreal_margot," an account dedicated to posting deepfake videos of actress Margot Robbie.

The account has gained more than 1.7 million likes, and is currently being followed by nearly 350,000 people. Since May 28, the account has posted six videos, with two videos hitting 10 million and 17 million views and three more getting above 1 million. What's most concerning is the comment section of the videos, as seemingly thousands of people haven't recognized that the videos are fakes.

Above is a deepfake video of actor Tom Cruise posted to YouTube on March 1, 2021, and as pointed out by viewers in the comment section, usually a giveaway of a video being a deepfake is noticing glitches or flickering around the subject's face when an object passes in front of it. However, this FakeTom video doesn't seem to have any glitches, tearing, or flickering, showing an increase in deepfake technology and steps towards achieving a result indistinguishable from real-life.

Furthermore, reports indicate that a 2019 study conducted in the UK found that 75% of the British public had never even heard of a deepfake before, which illustrates the true potential of misinformation spreading fast among a certain population, unsuspecting of the inauthenticity of the content they have been watching.

Deepfakes have become a problem for public figures such as Elon Musk, who has recently pointed out that scams on social media platforms are becoming a major issue with some scammers even using deepfake technology to pose as Musk

Read more: This Elon Musk deepfake is scamming people out of their cryptocurrency 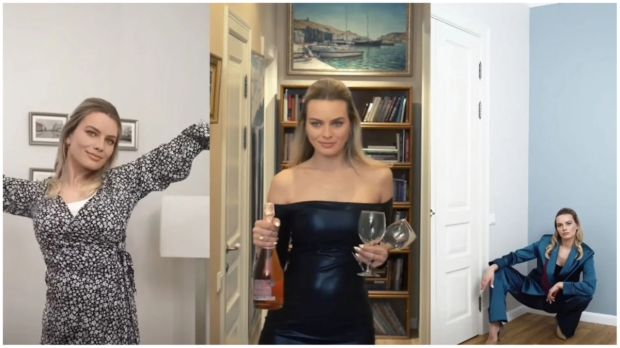