A new report has been released by the National Highway Traffic Safety Administration (NHTSA) that links hundreds of crashes to "self-driving" cars. 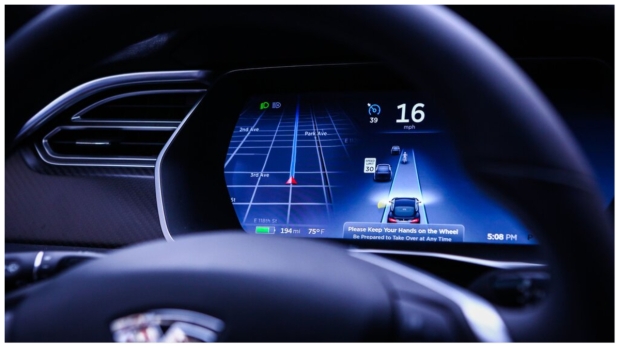 Reports indicate that 392 crashes in 10 months (July 1st, 2021 and May 15th, 2022) were linked to advanced driver-assistance technologies, and out of those 392 reported crashes, the NHTSA found that 70% or 273 were Tesla vehicles operating with Autopilot or the Full Self-Driving beta. Notably, of those 273 Tesla-related crashes, five were fatal crashes.

The report also states that Honda cars using some kind of semi-autonomous driving technology were linked to 90 crashes, and Subaru was tied to 10. Other car manufacturers such as Ford, GM, VW, and Toyota were involved in five crashes or fewer. As noted by Steven Cliff, the NHTSA administrator, there are approximately 830,000 Autopilot-enabled Tesla vehicles throughout the US, making it the most common semi-autonomous car, and is likely why the electric car manufacturer has dominated the crash report.

"Until last year, NHTSA's response to autonomous vehicles and driver assistance has been, frankly, passive. This is the first time the federal government has directly collected crash data on these technologies," said Matthew Wansley, a professor at the Cardozo School of Law in New York that specializes in automotive technologies.

"The data released today are part of our commitment to transparency, accountability and public safety. New vehicle technologies have the potential to help prevent crashes, reduce crash severity and save lives, and the Department is interested in fostering technologies that are proven to do so; collecting this data is an important step in that effort. As we gather more data, NHTSA will be able to better identify any emerging risks or trends and learn more about how these technologies are performing in the real-world," said Dr. Steven Cliff, NHTSA's Administrator.