The below video was captured by Yellowstone's helicopter manager and showcases why the national park is now closed.

Taking to its official Twitter account, the Yellowstone National Park explains that the north entrance road to the park through to the Gardner Canyon between Gardiner, Montana, and Mammoth Hot Springs has endured mass flooding. The fast-paced water has destroyed large portions of the road and has created an overall hazardous situation for anyone on the ground.

Yellowstone National Park explains in a follow-up tweet that the high volumes of water came from the adjacent river that has overflowed and eroded the road as well as some banks. This recent closure of the park marks the first time Yellowstone has been forced to close in 34 years. Notably, the floodwaters have broken all previously set records and have caused more than 10,000 visitors to evacuate the park. Furthermore, officials at the park have said that repairs to the affected area will likely take months to complete. 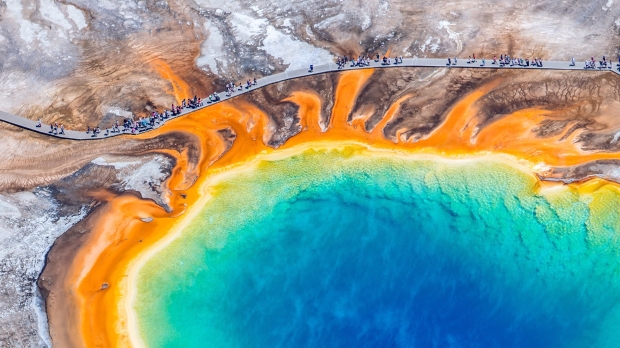