Netflix is going all in on Squid Game, with the streaming company announcing a second season of the hit show is on the way, as well as a reality competition show based on the series.

Squid Game was one of, if not the biggest series to ever arrive on Netflix, and the streaming company seems to want to fully capitalize on the popularity of the show by bringing out a second season and giving people an opportunity to actually compete for money in a similar way to the characters in the show. The coming reality show will be a 10-episode series called Squid Game: The Challenge and will feature games that are "inspired" by the events that take place in the show.

Much like the Squid Game series, contestants will be competing for a multi-million-dollar prize pool that will be an astonishing $4.56 million, which seems to be a reference to the number assigned to the main character - 456. Notably, Netflix has already begun casting efforts as the streaming platform is recruiting English-speaking contestants from around the world. Filming will take place in the UK, and according to Netflix, participants will be required to film for approximately four weeks throughout 2023. 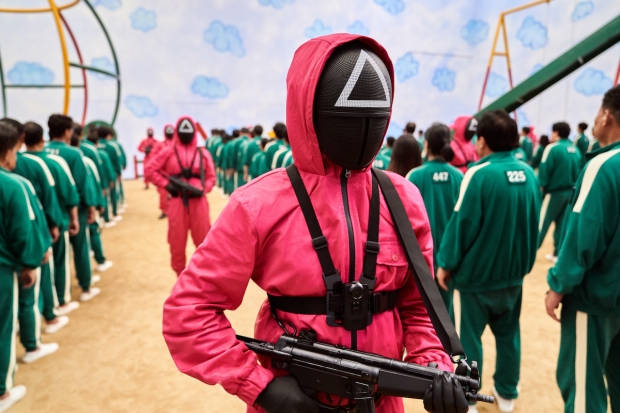