Diablo Immortal enjoyed the largest launch in the franchise's history...but that's to be expected considering it's free-to-play. 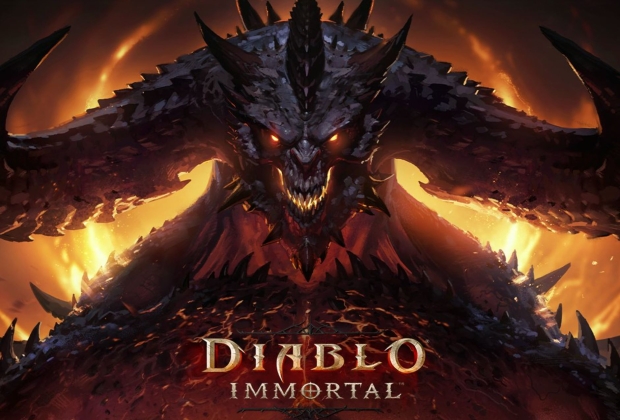 Remember when Microsoft made much ado about Halo Infinite being the largest Halo launch ever? Of course it was. Halo has never been released as a worldwide free-to-play game before. Now Blizzard is making a similar announcement with Diablo.

Diablo Immortal is officially the largest Diablo game launch in the aRPG's 26-year history. Blizzard says that Diablo Immortal had 10 million installs on PC and mobile in one week, which is no small feat. For context, Diablo III sold 6.3 million copies at retail in its first week and went on to sell many million more with Reaper of Souls on PC, the Diablo III base game on Xbox 360/PS3, and the Reaper of Souls re-release on PS4 and Xbox One.

Read Also: Neither Activision nor Blizzard needed to make Diablo Immortal, it is a totally unnecessary game

Some context is needed, though. First, Diablo Immortal is free-to-play. Second, it's actually not a bad game aRPG wise (although Diablo III is leagues better in nearly every way). Third, Diablo Immortal has massive controversy around it which has sparked curious gamers to try it out.

Diablo Immortal might be the largest "game' launch in the franchise, but it also has virtually no barrier to entry. That certainly helps.