New Zealand has new plan to impact climate change, and while initially it may sound like a ridiculous plan, officials believe it could have a big effect. 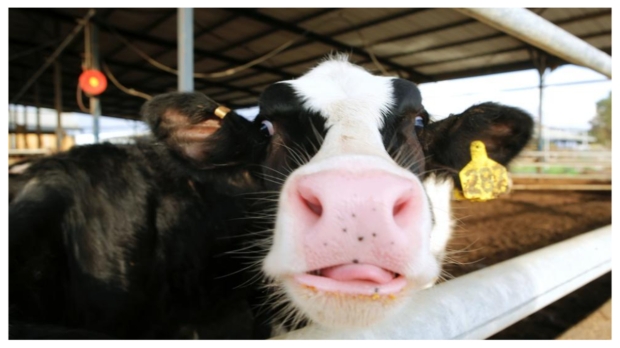 Reports indicate that a new draft proposal suggests implementing a new tax that would charge farmers for the amount of methane emissions produced by their livestock. According to the Food and Agriculture Organization of the United Nations, livestock methane and carbon dioxide emissions account for approximately 10% of greenhouse emissions created by human activity. Notably, there are about 1.4 billion cows in the world and each of them produce on average 500 liters of methane each day.

New Zealand plans to reduce its greenhouse emissions by creating a new tax scheme that would charge farmers on the approximate amount of methane produced by their livestock, and if passed the new scheme would begin taxing farmers in 2025. The draft proposal will also provide farmers with incentives to reduce their methane emissions by feeding their livestock a special diet as well as planting more trees. Lastly, the money generated from the tax would be rolled back into research and development to further reduce greenhouse gases across the country.

"There is no question that we need to cut the amount of methane we are putting into the atmosphere, and an effective emissions pricing system for agriculture will play a key part in how we achieve that," said James Shaw, New Zealand's Climate Change Minister.