Family Guy star Seth Green has reportedly paid a massive sum of money to an individual for the return of his star in his upcoming TV show. 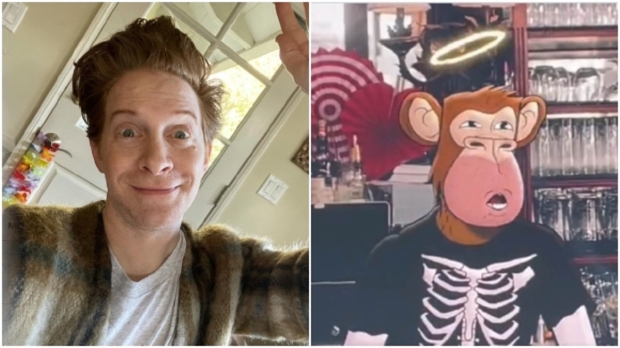 At the end of May, Green announced that the star of his upcoming TV show "White Horse Tavern" had been stolen from him through a phishing scam. The star of the show is Bored Ape Yacht Club #8398, or Fred Simian, who Green said was "literally kidnapped" days before he was meant to reveal the show to the world. Bored Ape #8398 wasn't the only NFT that was stolen from Green, as two Mutant Apes and one Doodle NFT were also stolen.

Now, according to reports from BuzzFeed News, the stolen star was purchased from the scammer for approximately $297,000 worth of Ether by an unnamed wallet that is reportedly Green's. If true, it means Green has paid not only a large sum of money for the original purchase of the NFT but also nearly $300,000 to retrieve it. 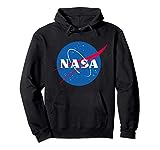